Inflation For May Records 11.3% 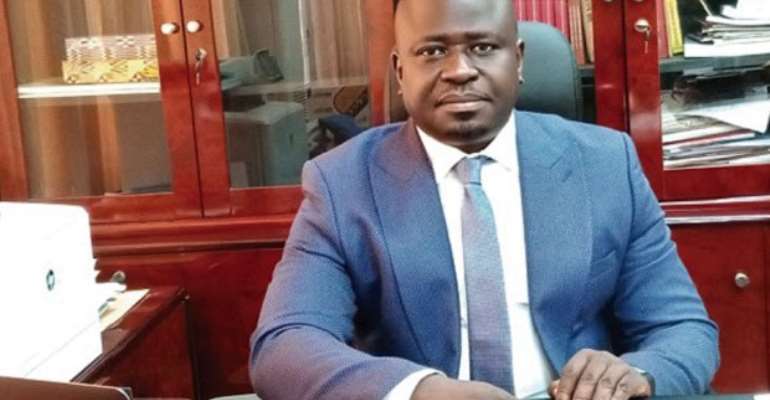 The year-on-year inflation rate for May 2020 was 11.3%, a 0.7 percentage points higher than the previous month's rate.

A Ghana Statistical Service (GSS) report, which disclosed this, said the month-on-month inflation between April 2020 and May 2020 was 1.7%.

“This is lower than the 3.2% recorded between March and April 2020, but higher than the average month-on-month inflation recorded in the months October 2019 to March 2020 (0.7%),” Prof Samuel Annim, Government Statistician, commented.

According to him, “Ghana experienced a hike in the inflation rate of around 3.5 percentage points since the outbreak of the Covid-19 pandemic,” adding that in the Western, Ashanti and Greater Accra regions food inflation surged.

At the regional level, he said, inflation ranged from 3.1% in the Upper East Region to 13.3% in the Greater Accra.

Month-on-month food inflation stood at 2.3%, which is less than the 6.4% that was recorded between March 2020 and April 2020. The division with the highest month-on-month inflation between April and March 2020 was Housing, Water, Electricity and Gas (4.3%).

Within the Food Division, Vegetables (34.9%) and Fruits and Nuts (21.5%) were the subclasses with the highest rates of inflation. For the Housing Division, the subclasses, Rents Paid by Tenants (21.0%) and Refuse Collection (48.9%) recorded the highest inflation rates. Month-on-month transport inflation was negative due to the month-on-month price indices decreases for Diesel (-10.9%) and Petrol (-8.7%).

New Voter's Register Riddled With Errors, So Go Check Your N...
48 minutes ago