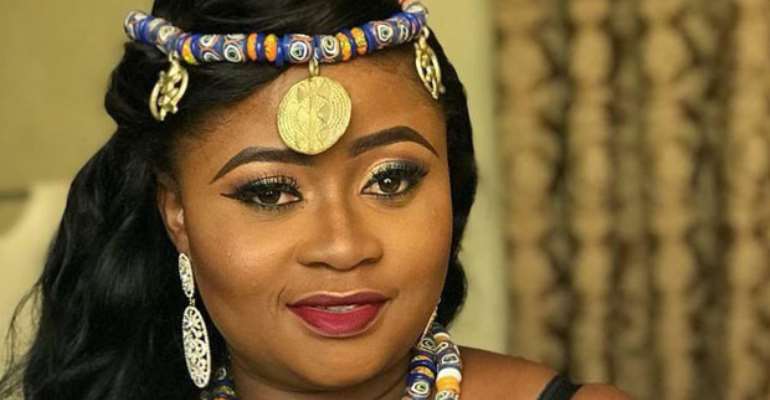 A furious husband has sued the Greater Accra Regional Hospital (Ridge Hospital) over the wrongful death of his wife and child.

According to Mohammed Mustapha, the death of his late wife, Akua Nyarko Osei-Bonsu, who was a practising nurse, and his new-born baby was a result of alleged negligence of the Ridge Hospital.

He claimed that the hospital ignored all the laid down procedures in dealing with a patient who underwent a caesarean section (CS), leading to the wife developing a condition called thromboembolism, which eventually led to her death.

He is, therefore, seeking about GH¢5 million in compensation, although he said the hefty amount cannot replace the wife and baby he lost at the hospital.

He claims that the late wife started going to the hospital sometime July 2019 and continued to attend antenatal care until she was scheduled for a CS on December 16, 2019, but the child did not survive.

The plaintiff avers that within or about 24 hours of the CS was done on his wife, the deceased developed thromboembolism, which he explained in his statement of claim as an obstruction of a blood vessel by a blood clot that has become dislodged from another site in the circulation.

The suit also attaches the Attorney General, the Ministry of Health and the Ghana Health Service as defendants.

The defendant in his claim of negligence avers that Ridge Hospital, as part of its standard protocols prior to the conduct of an operation, was supposed to develop a pre-operation and post-operation management plan.

He averred that the plan developed by the hospital contains every step or activity and medication that must be administered to the patient before and after the operation is conducted.

He indicated that although the wife was compelled to procure an anticoagulant before the surgery, the hospital failed to apply the medicine on the patient.

“That the 4th defendant (Ridge Hospital) is by its own protocols or standard practice is expected or required to administer to every patient who undergoes CS, prophylactic anticoagulant therapy after 12 hours of the CS.

That the 4th defendant in the case of the deceased did not exercise the duty of care owed to the deceased to ensure that all pre-op and post-op activities are captured in the management plan of the deceased,” the plaintiff revealed.

“The plaintiff avers that not only were the defendants negligent but also that the treatment meted out to his wife breached the strategic objectives of the National Health Policy adopted since 2007 and also Ghana's commitment to the Sustainable Development Goals on maternal health and mortality.”