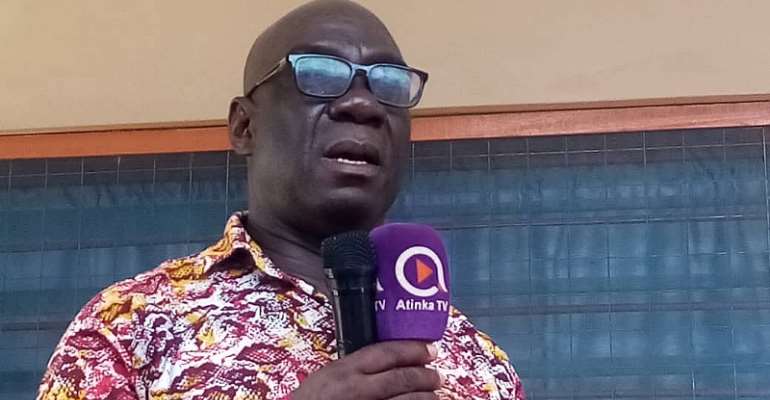 A total of 20 parliamentary aspirants of the New Patriotic Party (NPP) in the western region has filed their nominations to contest in the upcoming parliamentary primaries of the party to represent the party in 13 constituencies that have sitting Members of Parliament.

These aspirants after the nominations went through the processes of vetting and was cleared to contest in the primaries which is scheduled to be held over the weekend, June 20, 2020.

Takoradi Constituency seat will witness a straight contest by the incumbent MP who doubles as the Western Regional Minister Kwabena Okyere Darko-Mensah and his challenger Mad. Edna Nyame.

For the Amenfi East Constituency the incumbent MP Patrick Bogyako-Saime will be battling it out with Edward Amo-Acquah whiles Samuel Erickson Abekah is challenging the incumbent Ato Panford in the Shama constituency seat.

However, five aspirants are contesting in the Western North Region parliamentary primaries in three constituencies that have sitting MPs.

Two of the MPs are you going unopposed to represent the party in the general elections. They are Dr. Kwaku Afriyie, MP for Sefwi Wiawso and MP for Akontombra, Djornobuah Alex Tetteh.

The other seat which is Bibiani Ahwiaso-Bekwai, the incumbent MP who also doubles as the Western North Regional Minister, Kingsley Aboagye Gyedu is facing a fierce contest with the for BOST boss Alfred Obeng Boateng and Christopher Addae.

EC To Proceed With One-day Registration Exercise Despite NDC...
12 minutes ago