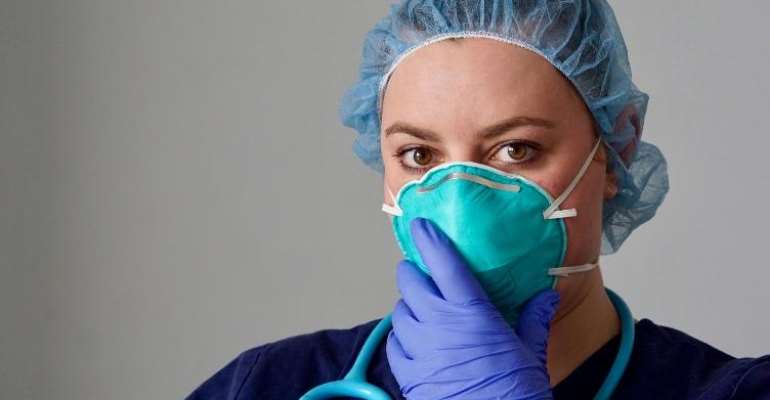 The OECD (Organisation of Economic Cooperation and Development) said the global impact of COVID-19 pandemic had started to recede in many countries and activity had begun to pick up, but it does not expect a convincing recovery.

It sees the outlook for public health as extremely uncertain.

Ms. Laurence Boone, OECD Chief Economist said the pandemic would have "dire and long-lasting consequences for people, firms and governments."

She added: "Extraordinary policies will be required to walk the tightrope towards recovery. Even if growth does surge in some sectors, the overall activity will remain muted for a while."

The OECD looked at two scenarios for how the pandemic might unfold, depending on whether there is a second wave of contagion or not before the end of this year.

If that does happen, two countries - France and Spain - would suffer even deeper declines in economic activity than the UK this year.

The report describes both outlooks as sobering, but either way, the deep recession now unfolding will be followed by a slow recovery.

In the more severe case, the global economy could shrink by 7.6% over this year, the OECD says.

That figure is significantly worse than predictions put forward by other agencies, such as the International Monetary Fund and the World Bank, which have warned about the high level of uncertainty attached to their forecasts.

By the end of 2021, the report says that five or more years of income growth could be lost in many countries. It says the impact on livelihoods will be especially severe among the most vulnerable groups.

The OECD also says the pandemic has accelerated the shift from what it calls "great integration" to "great fragmentation".

That is essentially a setback for globalisation, reflected in additional trade and investment restrictions and many borders that are closed at least while the health crisis persists.