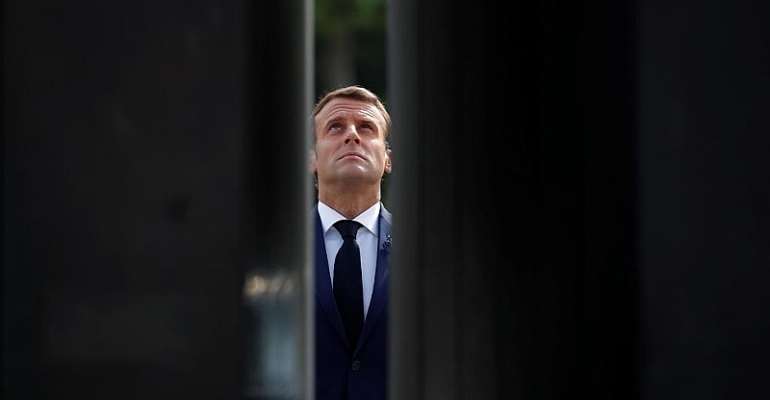 French President Emmanuel Macron is to head to London on 18 June to commemorate the 80th anniversary of former French president Charles de Gaulle's appeal to the French to resist the Nazi occupation during World War II.

The trip will be Macron's first visit abroad since he travelled to Naples for a French-Italian summit on 27 February, weeks before Europe's borders closed to help halt the spread of the coronavirus.

Macron will award the Legion of Honour to London, making it the seventh city to be decorated with France's highest order of merit, after Algiers, Belgrade, Brazzaville, Liege, Luxembourg and Volgograd.

The French president will be received by Prince Charles and his wife Camilla, who will be the first members of the royal family to leave lockdown to hold a major event.

Charles contracted Covid-19 and was forced to self-isolate at his mother's sprawling Balmoral estate in northeast Scotland.

France and Britain have been heavily hit by the pandemic, officially reporting 70,000 deaths between them.

Britain this week introduced a mandatory 14-day quarantine for most travellers coming from abroad. The measures are designed to prevent new infections from abroad.

But the French leader will be exempt, Prime Minister Boris Johnson's spokesman told reporters on Friday.

"As we set out in the guidelines when they were published, the French delegation will fall within the exempted category of representatives of a foreign country or territory travelling to undertake business in the UK," Johnson said.