France to reopen borders for European travel from 15 June 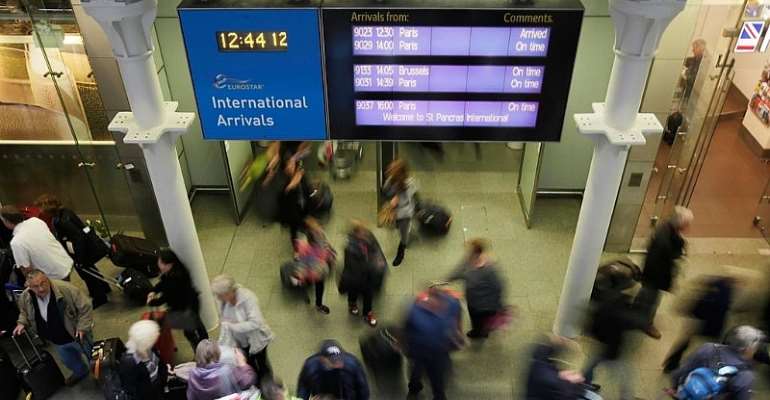 The French government has confirmed it will begin lifting border restrictions for travellers arriving from the EU, UK and Schengen zones on Monday 15 June, in line with European Commission recommendations. France will also gradually open its Schengen external borders from 1 July.

This week the European Commission published a recommendation that all EU and Schengen Zone countries should lift internal border controls (for travel from within the European bloc) from 15 June, although the final decision lies with individual countries.

All travellers arriving from the EU, UK and Schengen zones will no longer need an international travel permit and do not need to prove that their travel is essential.

The Schengen borderless area covers most of the European Union as well as Switzerland, Norway, Iceland and Lichtenstein.

Unlike some European countries, France never completely closed its borders, but all types of travel have been heavily restricted since April.

Among those allowed in were French citizens, people who had their permanent homes in France, cross-border workers, delivery drivers and vital medical personnel.

With those restrictions lifted, the only restriction that now remains in place for some European travellers is a quarantine recommendation.

Quarantine in the UK and Spain

The UK and Spain have imposed 14-day quarantines on international arrivals, and France has announced that it will also quarantine arrivals from those countries "on the principle of reciprocity".

However the French quarantine is voluntary and there will be no enforcement or fine handed out, people will be "invited" to observe a 14-day period of self-isolation.

Spain's quarantine will stop on 1 July while the UK, which only introduced its measures on 8 June, has said it will review them every three weeks.

France will gradually reopen its borders to countries outside the Schengen zone from 1 July, Castaner and Le Drian added in their joint statement on Friday.

"This opening will be gradual and will vary according to the health situation in each of the third countries, and in accordance with the arrangements that will have been agreed at European level by then," the ministers said.

The borders were shut in mid-March to stop the spread of the Covid-19 pandemic, but the European Union recommended on Thursday that the bloc reopen to some countries in the Balkans from 1 July.

For travellers from outside the EU, UK or the Schengen Zone, restrictions remain in place until further notice.