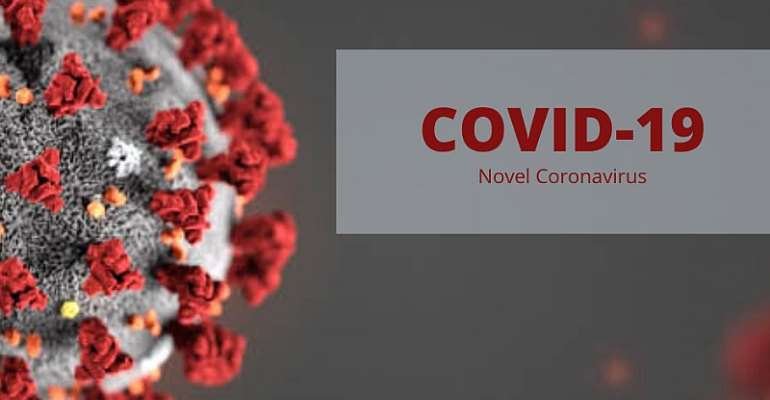 UNICEF, has indicated that nearly 1.2 billion schoolchildren are struggling with remote learning in the midst of the Covid-19 pandemic.

The agency says inequalities in access to technology and materials needed for children to continue learning while schools are closed is desperately unequal in many parts of the world.

It has thus warned the inherent inequalities in access to tools and technology threaten to deepen the global learning crisis.

“Access to the technology and materials needed to continue learning is desperately unequal. Likewise, children with limited learning support at home have almost no means to support their education,” said UNICEF Chief of Education Robert Jenkins.

He stressed that providing a range of learning tools and accelerating access to the internet for every school and every child is critical.

“A learning crisis already existed before COVID-19 hit.” Mr. Jenkins said. “We are now looking at an even more divisive and deepening education crisis.”

In seven countries including Côte d'Ivoire, Lesotho, Kiribati, Sudan, The Gambia, Guinea-Bissau and Mauritania less than 10 per cent of the poorest households have electricity.

In 40 out of the 88 countries with data, sowed that children living in urban households are at least twice as likely to have a TV- the main channel used by government to deliver remote learning, than children in rural households.

“The largest disparities are in sub-Saharan Africa. In rural Chad, only 1 in 100 households has a television, compared to 1 in 3 households in urban areas.

Despite the vast disparities, UNICEF says there has been some efforts from governments through working with local service providers to deliver education for primary and lower secondary age children online or though radio, TV, and paper-based approaches.

“In countries across West and Central Africa including Cote d'Ivoire, the Democratic Republic of the Congo and Nigeria, governments are working with local service providers to deliver In Timor-Leste, the distance learning programme “Eskola ba Uma” or “School Goes Home” allows children to continue learning through TV, radio and online platforms.

For those without access to any of these options, UNICEF partnered with Telenor in rural areas to give 600,000 mobile phone users free access to learning materials.