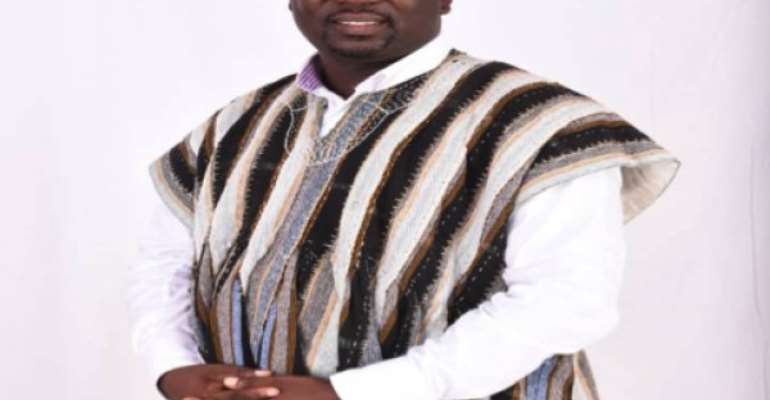 Mr Joseph Kwadwo Afari Yeboah, an Aspiring General Secretary of the Conventions People's Party (CPP) has implored the Electoral Commission (EC) to dialogue with all stakeholders on the up-coming voter registration to maintain peace and unity.

He said it was only when there was consensus and peace that the purpose of compiling the new voter registration, that election 2020 general elections could be held.

In a statement copied to the Ghana News Agency, Mr Yeboah appealed to the commission to ensure that every Ghanaian who qualified, registered to enable them to exercise their franchise.

“There has been friction between the EC, civil society organisations and some political parties on as to the need to compile a new register, cost, procurement and also the type of identification needed by people to register,” it said.

“The Commission must not take an entrenched position as been done but must engage the opposing factions to reach an amicable solution”.

The statement said should there be an agreement between stakeholders to conduct the registration of voters, all Covid-19 safety protocol must be observed just as the Commission had outlined to be observed at the centres.

The statement said the temperature of people would be taken, provision of water and liquid soap for handwashing before one could join a queue.

It said, to ensure safety the Commission's officials must be sanitised with alcohol wipes before the fingerprints of people were captured after, which those whose details had been captured would also be provided with hand sanitisers to clean their hands before leaving the registration centres.

The statement urged the security agencies especially the Ghana Police Service to initiate a public engagement to assure the electorates of its preparedness to maintain law and order before, during and after the electoral process.