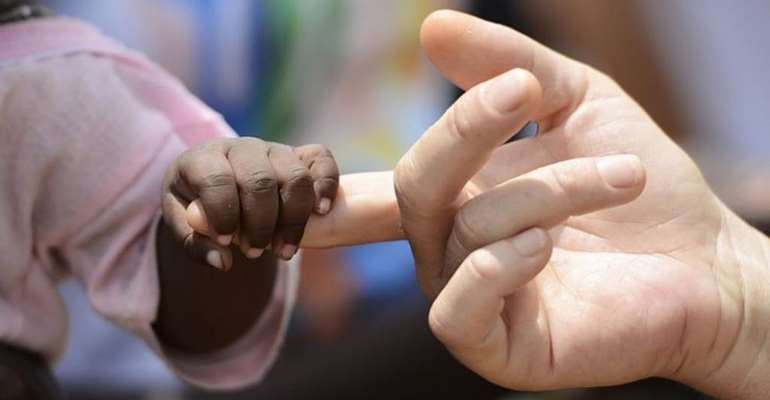 Nine French citizens, adopted as children in Mali in the 1990s, have filed a complaint against French non-profit Le Rayon de soleil (RSEE), for fraud and breach of trust in the way it carried out their adoptions.

The events, uncovered by Le Monde daily and broadcaster TV Monde, go back to the period 1989 to 1996 during which time nine Malian children, the youngest aged five, were adopted by French families.

Now in their 30s, they accuse RSEE and one of its senior employees, Danielle B, of lying to both their biological and adoptive parents.

“Rayon de soleil tricked the biological parents, telling them their children were going to France for a limited period – to get a better education, for example for example – but that most would return to Mali,” Joseph Breham, one of the plaintiffs' lawyers told RFI.

The non-profit used a procedure in Malian law known as “adoption-protection” which means parents can temporarily hand over parental authority in times of difficulty.

While some Malian families, often on low incomes, believed they were conferring their children to French families for a few months or years, all contact between them and their offspring was severed.

“That kind of 'adoption-protection' cannot be transformed in France into plenary adoption,” Breham continued. “So to mislead the French judge the NGO made the parents – who generally couldn't read and write – sign an act by which they agreed to abandon all their rights over the children.”

This allowed the French courts to pronounce a plenary adoption. But as Breham points out, there was also “an inadequate knowledge of the Malian legal system which at the time didn't allow plenary adoption [at all]”.

Malian media had already voiced concerns over RSEE's adoption procedures in the 1990s.

Lawyers for the plaintiffs believe there may be other alleged victims of fraud and expect them to come forward.

On its current website RSEE “denies taking part in any human trafficking of any nature whatsoever and is ready and willing to provide French courts with all documents relating to these adoptions”.

The NGO maintains that the families concerned were told they were permanently severing all links with their children when they gave them up for adoption.