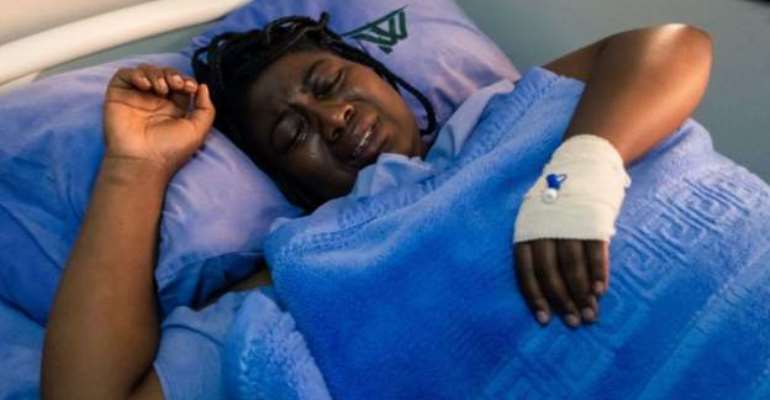 Zimbabwe police has charged an opposition Member of Parliament and two activists with lying about being tortured in custody.

The three women – Joana Mamombe, Cecilia Chimbiri, and Netsai Marova had been arrested and charged over their participation in a protest rally in May.

The women alleged that police had subjected at least one of them to serious sexual violence and were admitted to hospital with various injuries. 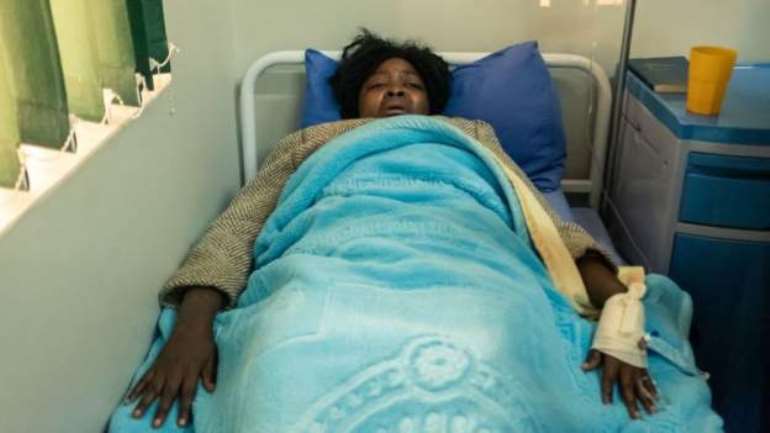 A spokeswoman for Zimbabwe’s opposition, Fadzai Mahere of the Movement for Democratic Change Alliance, said the three were re-arrested while visiting their lawyer to talk about that case.

They now face new charges of falsifying their previous ordeal.