It's As If Gov't Is Doing The 'One Village One Dam' On Our Roads – Have, Hohoe, Nkonya, Kpeve Residents Lament 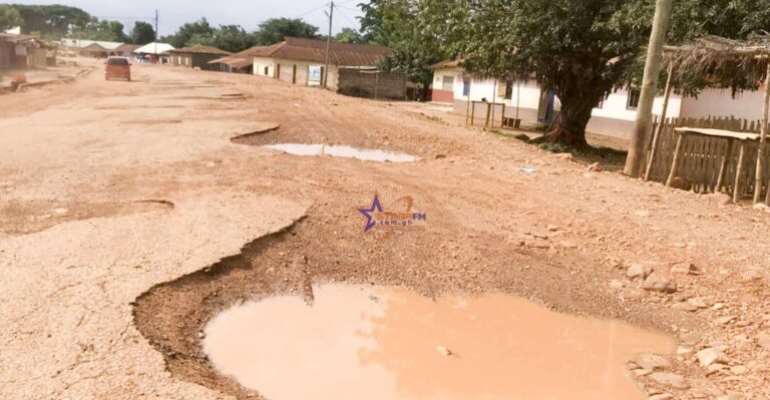 Residents of Jasikan, Kpeve, Have, Hohoe, Nkonya and other adjoining communities in the Oti and Volta regions have described the bad nature of their roads, particularly the Eastern Corridor Road as ‘One Road One Dam.’

According to drivers and motorists who ply the road daily, the bad nature of the roads is affecting quality education and job opportunities in the region.

Dust engulfs road from Peki, Todome to Have

Some of the residents complain about politicians who capitalise on their weaknesses to win power but neglect them after winning power.

A tour to the area revealed that many of the residents find it difficult to transact their day-to-day routine to provide food for their families because of the muddy road.

Traders and farmers equally complain about the roads because they found it difficult to transport their harvest to bigger cities for market. 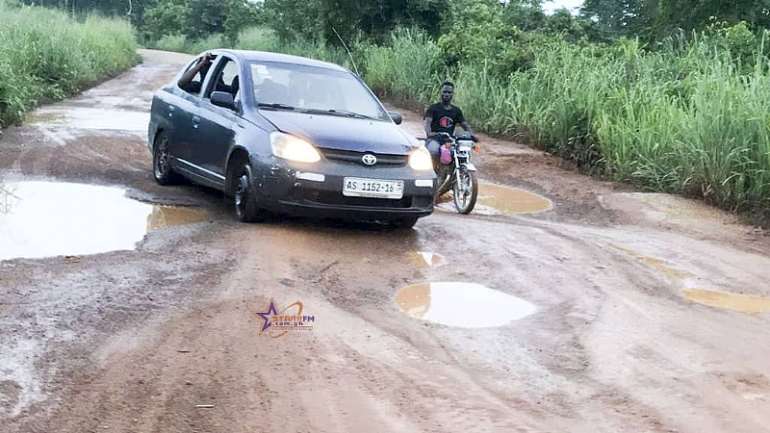 Drivers who are able to move to and fro in the region told Starrfm.com.gh that they spend much on spare-parts when their vehicles develop faults. Those who are unable to fix theirs are rendered jobless.

The road from Peki to Kpeve is nowhere near standard. Due to this, the inhabitants find it difficult to market their products. The whole town has been engulfed in dust. One could literally taste dust after breathing the air during a journey in the area. Same applies to some parts of roads at Have.

The master of all potholes could be attributed to Hohoe roads. Residents of Satrokofi in the Oti Region just after Hohoe describe their roads as ‘One Village One Dam.’

Some Satrokofi inhabitants avoid boarding cars when the rains begin because they cannot complete the journey anyway – huge ponds along the roads render the road difficult to ply.

One woman, who spoke to Starrfm.com.gh said some people capitalise on the bad nature of the road to help drivers whose cars get stuck during their journey for money.

“The state of the bad roads has made businesses slow down making it difficult for us to fend for ourselves,” another woman lamented. 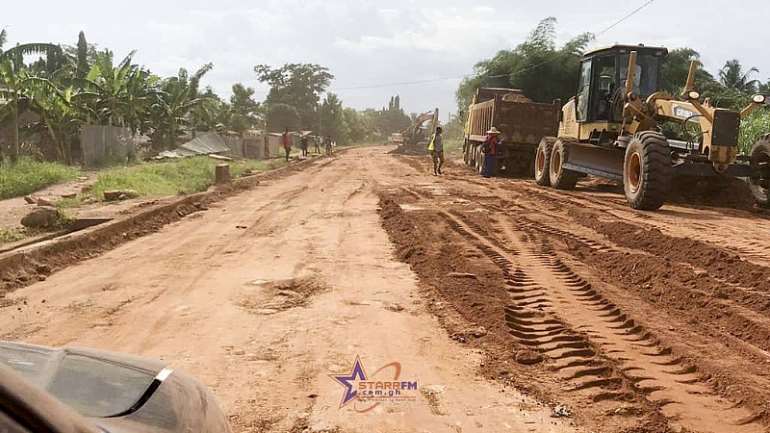 The drivers and motorists also complained of waist pains.

Normally, it takes 30 to 40 minutes to drive from Hohoe to Jasikan, but drivers are using almost two hours to complete the same distance currently.

The residents, therefore, pleaded with the government to fix their roads to boost economic activities in the area.