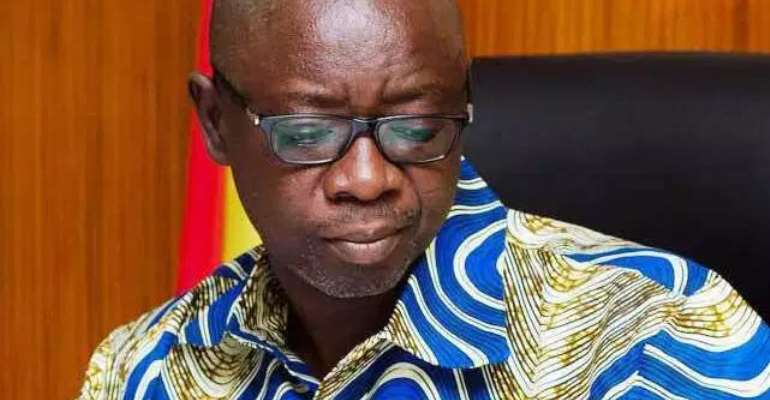 According to the Minister of Lands and Natural, Kwaku Asomah-Cheremeh, cyanides and mercuries were being dumped into the river by the illegal miners.

Despite the harmful effects of mercury and cyanides, he said residents were still compelled to drink from the Bia River as well as use it to prepare their males.

He says that poses serious health challenges for residents.

The Minister was speaking to DGN Online at an illegal mining site located at Tugakrom in the Western North Region, on Tuesday, June 9.

The mining site which the minister estimated covered about 100 acres of land, was in a forest reserve and close to the River.