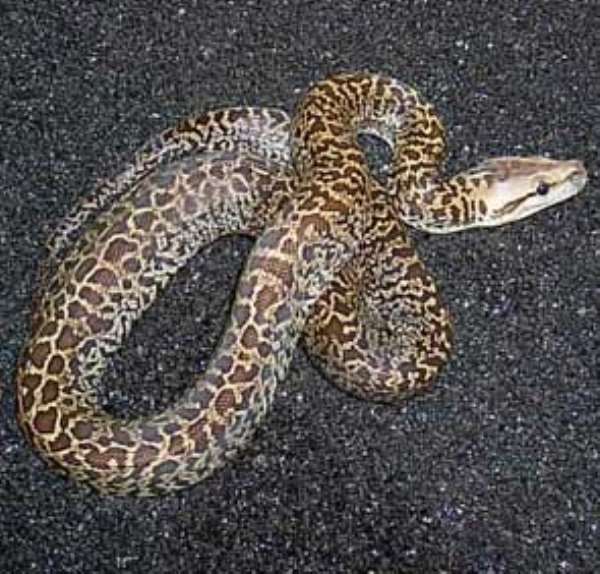 Snakes and reptiles of different categories have invaded the tutors' bungalows of Zezera Presbyterian Junior High School at Zezera in Jaman South throwing them into general panic and fear.

In a brief meeting with the press on Tuesday, Mr. Augustine Obeng, a tutor, said he was recently nearly bitten by a toxic snake in his room but for divine intervention and his sharp reflexes.

He expressed regret that the Jaman South District Assembly had not been able to fulfil its promise of connecting the area to the electricity grid for which the people dug trench holes, "but for a year now the poles have never been erected, let alone to connect the electric cables".

Mr. Obeng said apart from the threat from the reptiles, certain unscrupulous people had made the school campus their place of convenience. He attributed the situation to the non-usage of a KVIP toilet close to the school, which had be en locked up by the authorities of the town for want of a keeper.

The tutor said the school's dilapidated classroom blocks needed to be rehabilitated and called on the Jaman South Education Office and the District Assembly to help address the problems.
Audio File Available