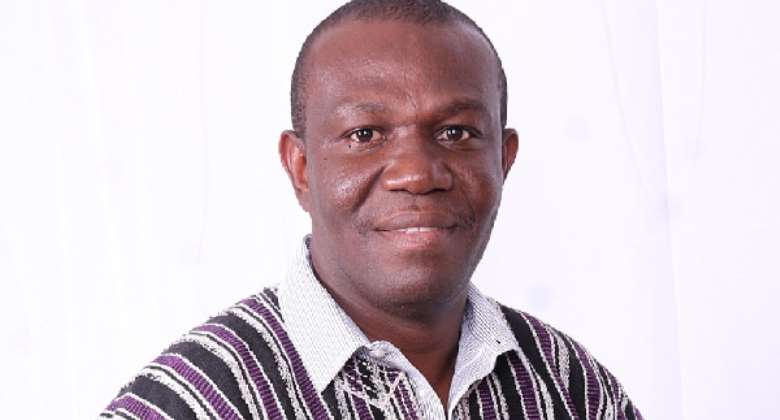 The Ranking Member on Parliament's Water Resources, Works and Housing Committee, Emmanuel Bedzrah is asking for the urgent desilting of the country’s drainage system to tackle flooding in Ghana.

His suggestion follows a few hours of the downpour on Tuesday morning that left parts of Accra flooded.

“Today has shown clearly that we have not done very well in terms of desilting our system in our country. The Minority has taken the view that this government has not committed resources in desilting our gutters.”

“Since last year, monies have been allocated in the budget, but unfortunately, none of those projects has been done. This has culminated into what is happening today. I think the government should do more in desilting drains. If you cannot do anything, at least desilt drains in the country,” said Mr. Bedzrah.

Residents across the country, usually contend with flooding in the rainy season due to a weak drainage system and poor planning.

Although the government is yet to spell out a detailed plan on addressing this problem, the Minister of Works and Housing, Atta Kyea has suggested the prosecution of persons who dump garbage into drains and the relocation of residents in parts of the country.

Mr. Atta Akyeah has also suggested the construction of subterranean drains, which in his view will provide a lasting solution to flooding in Ghana.

About US$10 billion will be needed to construct these subterranean drains.

The Minister also said it will take $523 million to permanently deal with flooding in Ghana.

Government has so far invested a sum of GH₵200 million for drainage purposes under the 2018 flood control program.

Lead by example, don’t also travel abroad for one month – Ab...
4 minutes ago