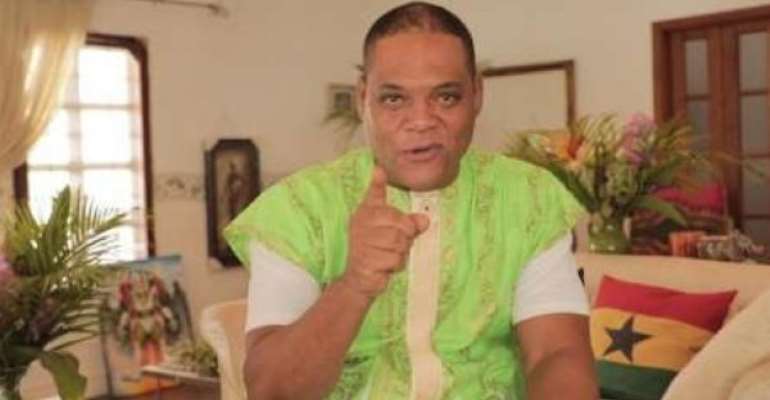 Mr Ivor Kobina Greenstreet, Election 2016 Presidential Candidate of the Convention People's Party (CPP), has declared his intention to contest the party's flagbearership with a mission to re-organise and position the party to win Election 2020.

He acknowledged the need to overhaul the party, strengthen the structures, with resources to undertake effective campaigns to enhance its electoral fortunes, which calls for collective united front from all.

Mr Greenstreet, in an interview with the Ghana News Agency, said the comeback was to join forces to build the party, while admitting that there are challenges within the party which is affecting party cohesion but promised to work to address the concerns of party members to ensure a united front towards fighting for political power.

The CPP Flagbearer Aspirant is a lawyer as well as a writer and publisher. He was called to the Ghana Bar and the English Bar (Inner Temple).

Mr Greenstreet contested as a parliamentary candidate in 1996 on the ticket of the CPP but had to withdraw due to the Great Alliance at that time.

In 2004, he again contested as a parliamentary candidate for the CPP in the Ayawaso West Wuogon Constituency and had 4,964 votes for the party prior to that election the vote for CPP in that constituency had never exceeded 500.

He was later elected as General Secretary in 2007 and again in 2011, being the only national officer to be re-elected for a second term.