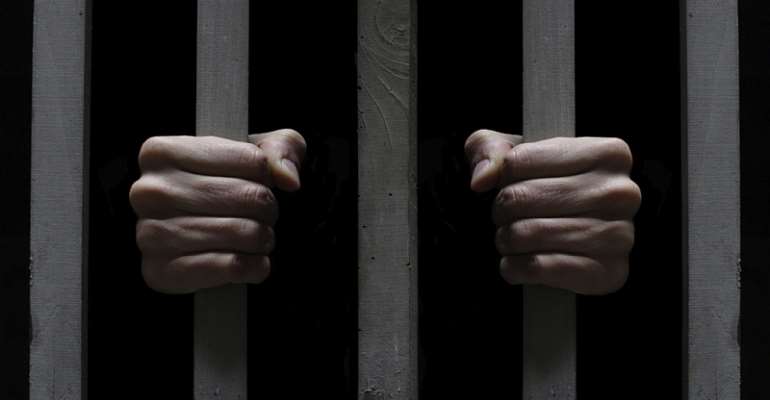 THE ASOKWA District Court One presided over by Akua Adu Boahen, has remanded into prison custody five persons for allegedly murdering their colleague, Mohammed Ramzi, at Sepe Timpom in the Asokore Mampong Municipality of the Ashanti Region.

Presenting the facts of the case to the court, Inspector Benjamin Moore Ankrah said the suspects and the deceased were friends. On May 5, 2020 at about 12:30am, they were all in a classroom of Light International School located at Sepe Timpom, smoking Indian hemp/wee.

Saeed, who allegedly had concealed a locally-made pistol on him, dozed off and when he woke up he could not find his pistol and so began searching for it.

According to the prosecutor, Saeed approached the deceased and accused him of stealing his pistol after Mohammed had told Saeed that he saw the deceased removing the said pistol while he was asleep.

The deceased vehemently denied the allegation leveled against him, denial which infuriated Mohammed; he pulled a jack knife and threatened the deceased as he asked him to show him where he had kept the pistol but to no avail.

This, Inspector Ankrah said, got Saeed also enraged as he collected the knife from Mohammed and allegedly stabbed the deceased on his right thigh, making him bleed profusely.

Sensing danger, the suspects rushed the deceased to a nearby clinic, but were referred to the Manhyia Government Hospital for medical attention.

However, they dumped the deceased in a parked Bajoj tricycle with registration number M-17- As 4170, belonging to the complainant in the case, Saliu Abdellah, at Sawaba.

At about 6:15am, when the complainant went to take his tricycle, he found the lifeless body of the deceased at its back seat.

He quickly lodged a complaint with the Asokore Mampong Police and on the same day, Mohammed was arrested.

Mohammed admitted to the offence in his caution statement to the police and later led the police to arrest the other accomplices from their respective hideouts.