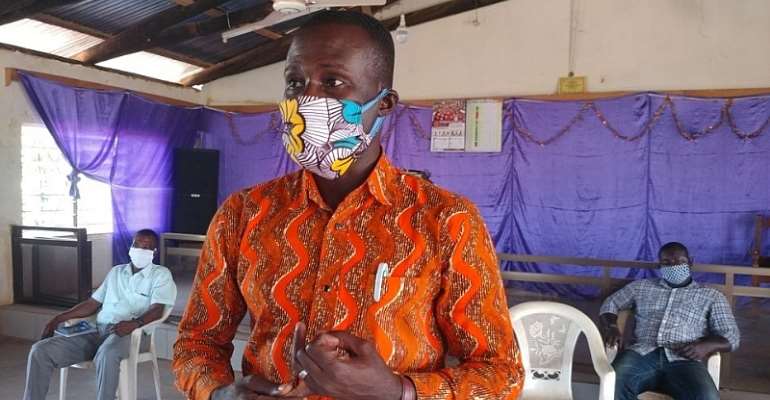 The MCE For Tano South, Hon. Collins Offinam Takyi Speaking At The Inauguration

The Seven Zonal Councils in the Tano South Municipality of the Ahafo Region have been duly sworn into office at different ceremonies held at Derma, Ankaase, Subriso, Techimantia, Brosankro, Bechem, and Dwomo.

In a short but impressive speech, the Presiding Member of the Assembly Hon. Asare Antwi called for togetherness amongst Assembly Members and pleaded with them to leave everything that might have happened during their elections in the past and focus on the good of the people who voted for them.

He added that partisanship tendencies should end with elections and after elections, whatever must be done, must be done together for the betterment of all the people, the town, and the country as a whole not a group of people.

He expressed optimism and wished them all well in the discharge of their duties.

The Municipal Chief Executive for Tano South, Hon. Collins Offinam Takyi, speaking to the gathering extended a big congratulations to all members of the newly constituted committee.

He mentioned that most times, Zonal Councils fail to perform their constitutional mandates because of lack of togetherness. He said after they assume office, they form factions and oppose each other instead of coming together to work for the development of the people who voted for them.

He mentioned that they are agents of developments in their community and entreated them to take upon the task of developing their community in their small ways and not resorting to the government for the things their power allows them to do.

Hon. Takyi mentioned that when leadership is mixed with politics, it hinders development, he advised the members to put away their party colours and focus on improving the livelihood of the people in the community. 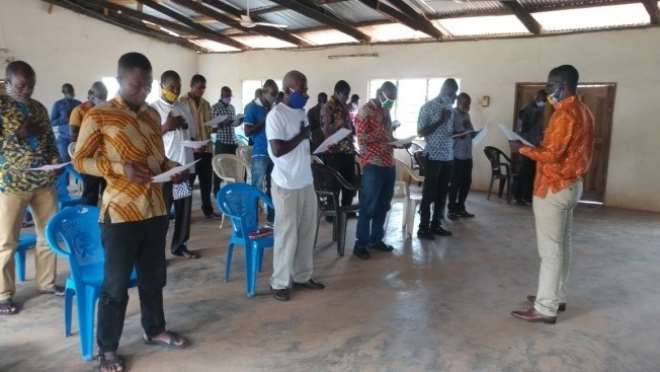 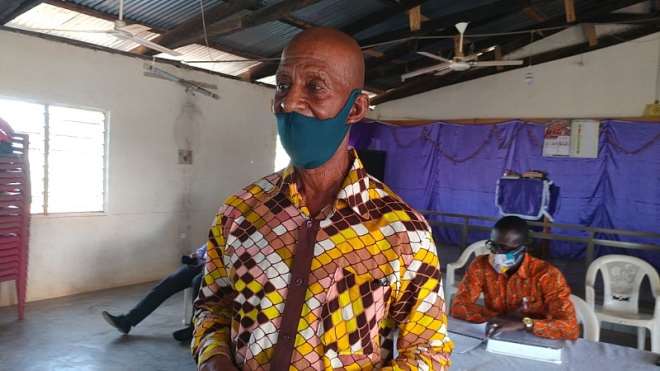 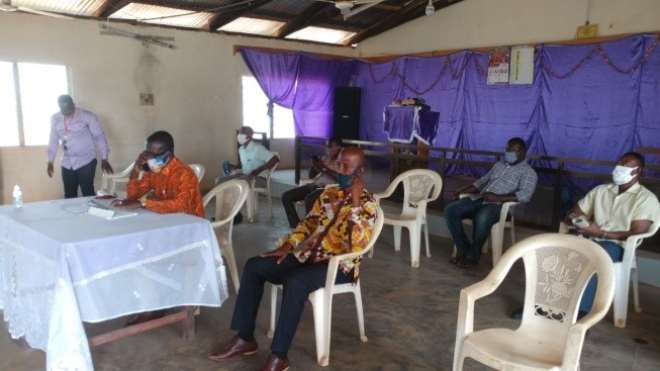