Audit Report Uncover Cases Of Payment For No Work Done 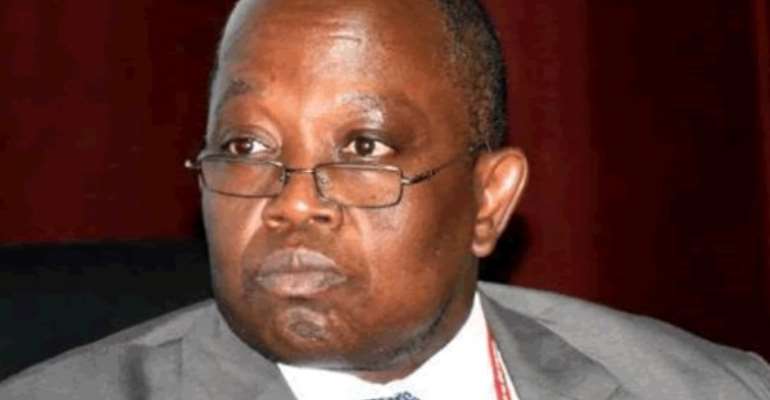 The Performance Audit Report on Capital Projects funded through District Development Facilities in 30 District Assemblies compiled by the Auditor-General has uncovered cases of payment for no work done.

Findings of the Audit Report on payment and work done showed that monies were disbursed for non-executed works resulting in overpayments.

“For example, the pavement for work at the taxi station of Ho barracks was paid in full when only 50 per cent of the work was done. In some instance, items that were specified for installation were omitted yet payments were made like the U drain around the Bibiani District Police Headquarters, which was not done yet paid in full,” it noted.

The report said in Prestea Huni Valley, the specified depth of the borehole at Gordon Community was 35 to 45 metres for a Mechanised pump however investigations revealed that the depth was not up to that.

“Upon completion of the drilling, an AFRIDEV hand pump recommended for a depth of 16.6 to 30 metres was installed and therefore was not deep enough to pump out water from below 35meter when it was completed and handed over,” it said.

The report said the contractor was paid in full for a mechanised borehole when he provided a manual hand pump borehole and the community had no water.

“We observed that Assemblies make payment for no work done due to insufficient due diligence and familiarisation. In the individual reports, we have recommend for disallowance and Surcharge of the individuals concerned,” it stressed.

The report stated that the occurrences were due to a combination of lack of due diligence on the part of the District Management Team, District Works Engineer (DMEs) and familiarization between DWEs and Contractors.

It said, “Contractors and works engineers get to familiarize with each other to the extent that a suggestion by a contractor for DWE to increase the work done beyond the actual work to cater for delayed payments are accepted and paid for.”

The report said payment for work done except for mobilization was based on measured work at the time of preparing Interim Payment Certificate (IPC).

It noted that the DWEs, upon request by contractors measure the amount of work done, cost it, and prepare certificates to cover the amount.

Per the rule, it said the DMT validates the work against the IPC quantities before approval was given for payment.