Re: The Emergence Of Tyranny In Ghana Response From GIJ

By Registrar || Ghana Institute Of Journalism 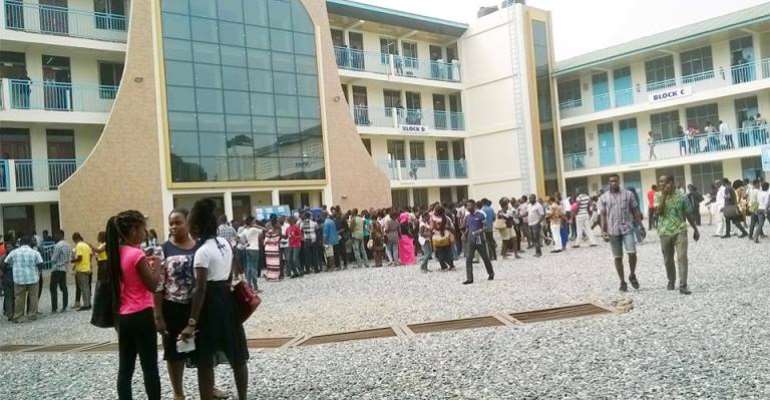 Management of the Ghana Institute of Journalism has noted with displeasure assertions in the above-quoted article authored by Prof Stephen B. Kendie and published by www.starrfmonline.com and other online portals on 5th June 2020 to the effect that, the recent appointment of a Deputy Rector of the Institute was fraught with political underhand dealings.

2. The author’s allegation that the Deputy Rector of the Institute was appointed by the government without following accepted procedures of advertising in the print and electronic media is untrue.

3. It is necessary for all to note that vacancy for the position of Deputy Rector of the Ghana Institute of Journalism was first advertised in the print and electronic media in September 2019, after a Search Committee was constituted by the Governing Council for the purpose, in accordance with provisions of the Institute’s Act and Statutes.

4. We need to indicate also, that, the vacancy was re-advertised in December 2019 as the earlier search realized no suitable applicant.

5. Applications received the second time round, were rightly reviewed and shortlisted applicants underwent interviews and assessments before a successful applicant was finally presented to the Governing Council for consideration.

6. In the light of the above, it is unfortunate for the author to make such a pronouncement which has the potential of putting the name of the Institute into disrepute.

7. Media partners of the Institute are encouraged to do the necessary checks from the Institute to ascertain the veracity or otherwise of allegations levelled against the Institute so as to improve upon their reportage and relationship with the Institute.

8. The general public and our media partners are entreated to disregard the information put out in the article and treat it with the contempt that all falsehood deserve.