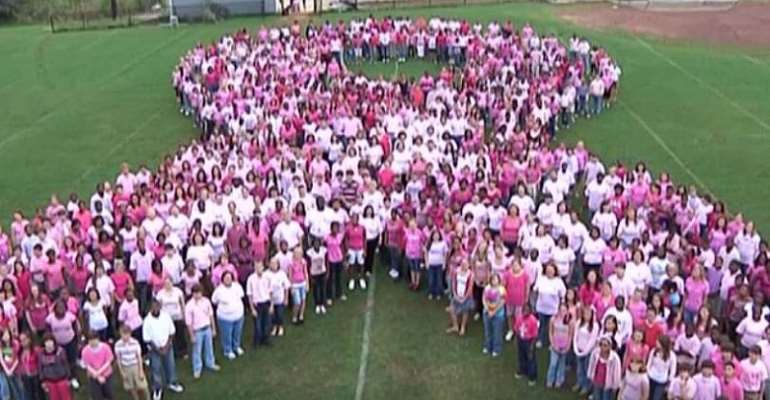 For long, a diagnosis of cancer has been predominantly associated with emotions like despair, fear, anger and frustration. Patients diagnosed with common diseases like hypertension and diabetes don’t generally ask their doctor whether they will be cured of diabetes but the primary question in the mind of any patient diagnosed with cancer is – Will I be cured?. Even after being cured of cancer, since cure cannot be established emphatically by the present day tests, fear continues and survivorship takes a huge physical and psychological toll on patients. This has two implications: first, worry happens to be unnecessary suffering and second, this anxiety can bring down the cure rate. The first Sunday of June is celebrated as the annual cancer survivor’s day and this is an occasion which commemorates the victory of every patient over this disease as well as help them cope with the rest of their lives.

In 1913, the 5 year survival of patients afflicted with cancer was an abysmal 10 %. In the 100 years since then, with advances in diagnosis and newer treatment modalities, the 5 year survival reached nearly 60% by 2013. When we start talking about specific cancer types, conditions like germ cell tumors, early stage Hodgkins Lymphoma, early stage breast cancer have cure rates exceeding 85%. Conditions like germ cell tumor and Hodgkins lymphoma are known to occur in the 3rd and 4th decade of life, which means once a patient has been cured, they would have another 40-50 years to deal with the after effects of treatment, be it any modality like chemotherapy, radiation or surgery. Even conditions which primarily affect the elderly population like Multiple Myeloma or early stage colon cancer can be effectively brought under control with multi-modality treatment. So patients are being counselled not only regarding how to get through treatment but also how to resume their daily lives and activities.

Patients dread the hair loss which occurs with chemotherapy. This is however transient. What does persist however are post chemotherapy are side effects like hormonal changes. Chemotherapy can even induce early menopausal effects and the attendant changes in women of reproductive age group. The reproductive capacity is definitely impaired in both sexes. Children who receive chemotherapy are known to have growth abnormalities. There are some types of chemotherapy especially the ones used for treatment in breast cancer which predispose to early onset heart disease. In some rarely used chemotherapy protocols, long term lung damage and brain damage may also be seen. Radiotherapy has its own list of possible side effects, although it has dramatically reduced in occurrence and intensity in recent years. It is important to recognize these effects early and take steps to reverse the process. There is also the risk of disease coming back or the possibility of developing cancer at an altogether new site, known as – second cancer, which survivorship clinic can help in reducing the probability.

More than the bodily changes, it is important to focus on the psychological aspects as well. There is a term called ‘Damocles syndrome ‘which references Greek mythology – a condition where the spectre of cancer recurrence hangs over some cancer survivors. They can become emotionally paralyzed and have a hard time deciding to get married, change jobs, or make other major decisions. Although happy to be alive, cancer survivors may also feel guilty that they survived while fellow patients they became friendly with during treatment or as part of a support group did not - a condition called Survivors guilt. In fact, early after a diagnosis of cancer, people first ask, “Why me?” When survivors think about those who have died, they tend to ask, “Why not me?”

Oncologists everywhere have started developing survivorship clinics where patients who have conquered this condition are seen on a regular basis. Routine physical examinations, specific investigations if any to detect cancer coming back, physical rehabilitation programmes to cope with physical disabilities if any, support groups for psychological support, even vocational training all form a part of the survivorship clinic.

The importance of survivorship clinic are;

It is important for patients who are diagnosed with cancer to understand and look forward to a life after cancer treatment because the real journey of life begins where the cancer recedes.