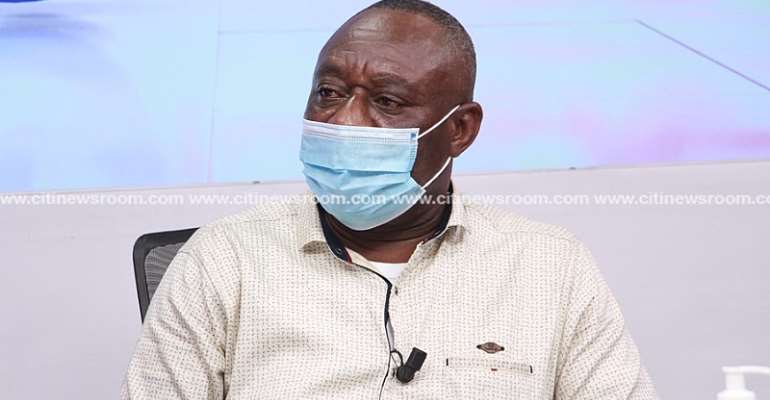 A former Member of Parliament for the Bantama, Henry Kokofu has said the opposition National Democratic Congress (NDC) is making a confusing argument with its position on the new voters’ register.

According to him, the NDC in one breadth wants the old voters’ ID card to be part of the identification documents and in another breadth doesn’t seem to want the compilation of the new register at all.

“The first thing Ghanaians want to know is the NDC's position. Is it that they want the new voters' register but they want inclusion of current voters ID card to be a form of identity or they do not want the new register at all?”

Meanwhile, the Special Aide to the Former President John Mahama, Joyce Bawa Mogtari speaking on the same show said the whole compilation of the new roll is ‘unnecessary’.

“At a time that we have just six months to the elections, when would you compile the register? When will you exhibit it for people to go and crosscheck before we go to the polls? I think that timing is of the essence.”

“I think the decision to go out there to compile a new voters' register at this time is unnecessary and also, so far for, all the reasons and the mistakes that the Electoral Commission itself has made actually compromises the whole process. And it gives citizens the cause to call for some redress. I look forward to the Supreme Court to determine this matter in a way that settles this issue for the citizens of this country and not necessarily for the NDC,” she said.