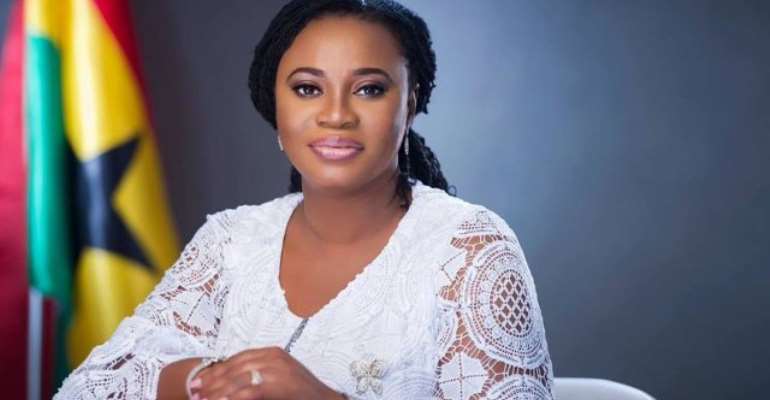 Former Chairperson of the Electoral Commission Charlotte Osei has taken up a new challenge as a business TV host on Accra based Ghone TV.

Addressing her audience immediately after the launch of the programme dubbed "Business Compass", Madam Charlotte Osei said the programme seeks to create a platform to groom budding entrepreneurs into growing their business.

According to her a lot of the entrepreneurs think the problem was capital but it is not really capital sometimes it’ just s confidence and sometimes it’s strategy to do things differently.

“So I have been engaging with them on one on one quietly but eventually somebody at Ghone has bullied me into bringing this on TV so am here on duress but it is for a good purpose”, she jokingly added.

“If you have a passion and want to turn into a profit, you have a side hussle, you want improve your business this is where you come to and like a GPS we will guide you” she stated.

The Former EC Boss Madam who has a background in corporate lawyer will be joined by a group of friends with various expertise as well as a business coach to help young entrepreneurs on the programme which will be aired every week on Ghone TV.

Madam Charlotte’s Osei was in June 2018 sacked as EC Chairperson alongside two of her deputies following the recommendations from the committee that investigated corruption and misconduct allegations against them after some workers of the EC petitioned the President and Chief Justice to impeach her.