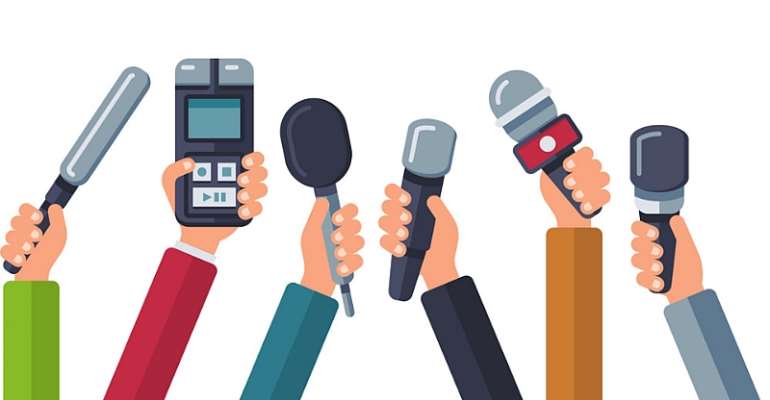 According to officials who spoke to SJS, the Saturday's Joint Session will discuss plans for conducting the 2020/2021 elections within the constitutional timeframe and therefore it is expected Somali president, Mohamed Abdullahi Farmajo to address the opening of the 7th Session of both Houses of the Parliament. SJS vehemently opposes any restrictions against the independent media and journalists covering the Somali Parliament.

The Parliament is the core branch, which oversights the country's democratic institutions, and only through the independent media will the public know about what legislations are being processed especially in this critical time ahead of the general elections. “Somalia's whole democratic process will be undermined if journalists and independent media houses are not allowed to cover all proceedings of the important political events including the parliamentary debates on election plans and to properly scrutinize the elected representatives,” Abdalle Ahmed Mumin, the Secretary-General of Somali Journalists Syndicate (SJS) adds.

In October last year, the Lower House of the Somali Federal Parliament barred independent media from covering their sessions on what was described as lack of adequate space for the journalists inside the Parliament. The decision was, however, revoked after SJS and local media houses protested.