India's wildlife under threat from poaching as incidents double since lockdown 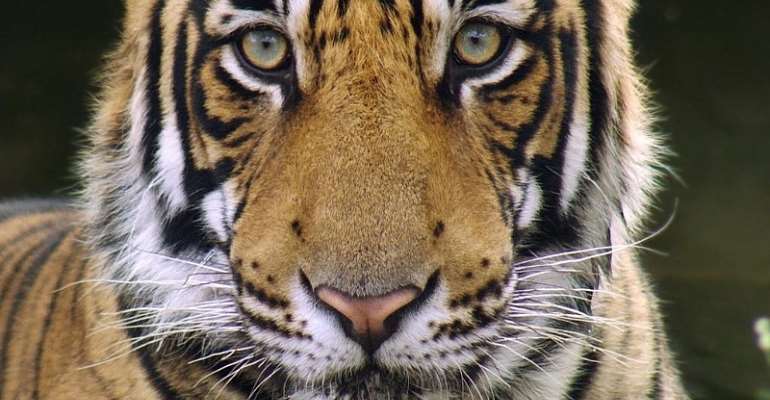 Incidents of wildlife poaching in India have more than doubled during the COVID-19 lockdown with animals being killed for meat and trade.

A study conducted by TRAFFIC, a wildlife trade monitoring network and an NGO working globally on trade in wild animals, said that between February 10 and 22, the number of animal poaching incidents was 35 while during the lockdown between March 23 and May 3, the number escalated to 88.

The highest increase in poaching was reported to be of ungulates mainly for meat.  The report, however, maintained there was no evidence of stockpiling of wildlife products for future trade.

The findings indicate that despite consistent efforts by law enforcement agencies, wild animal populations in India are under additional threat during the lockdown period.

“Tourism was a major protection for wild animals. With that stopped during the pandemic, there were less guard patrols and poaching saw a significant rise. People living in areas around game reserves also could have been involved,” S Nallamuthu, wildlife filmmaker told RFI.

Big cats threatened
Among big cats, nine leopards were reported to have been killed, against four in the pre-lockdown period. In all, 222 people were arrested in poaching-related cases, higher than 85 arrests before lockdown was implemented.

“If poaching of ungulates and small animals remains unchecked, it will lead to depletion of prey base for big cats such as tigers and leopards and a depletion of the ecosystems. This, in turn, will lead to higher incidences of human-wildlife conflicts,” said World Wildlife Fund India CEO Ravi Singh.

Larger birds such as Indian pea fowls and game birds such as Grey Francolins, which are popular for their meat, were reported to be targeted during the lockdown.

There was less reporting of poaching and illegal trade in tortoises and freshwater turtles, with almost no seizures of these species during the lockdown period.

Several endangered Indian gazelles, a protected species under the Wildlife (Protection) Act, were reported to have been poached in Rajasthan and a poaching racket was busted in the western city of Jaisalmer.

Pangolins, despite being linked to the Covid-19 crisis, were targeted by poachers in various parts of the country, says the report.

Human threat
As the world marked World Environment Day, the threat from humans to other species' survival is a growing concern to conservationists. The Covid-19 crisis has damaged forest conservation and anti-poaching efforts.

Conservationists fear that desperate communities - which have for decades helped control deforestation and poaching - may be exploited by criminal gangs to poach endangered animals or cut down trees for the charcoal trade, to get by.

It is for this reason that South Africa has dehorned dozens of rhinos in three popular game parks, aiming to prevent armed poachers taking advantage of the post-COVID-19 crash in tourism to kill them for their h