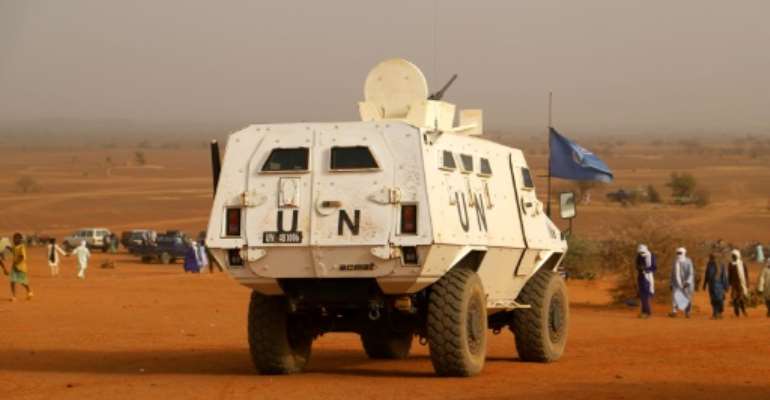 Accusations of alleged forced disappearances and extrajudicial killings are mounting against national armies in the Sahel, worrying their allies in the fight against jihadist insurgents in the semi-desert African region.

The Sahel has seen years of conflict with Islamic militants, who first emerged in northern Mali in 2012 before sweeping into the centre of the country, and neighbouring Burkina Faso and Niger.

Thousands of soldiers and civilians have been killed in the conflict to date and hundreds of thousands have fled their homes.

Worries from allies such as the United Nations and former colonial power France about the conduct of Sahel soldiers are not new. But reports of abuses have increased significantly over the past few months.

Last month, for example, the UN peacekeeping mission in Mali -- known as MINUSMA -- said that the country's army committed 101 extrajudicial killings between January and March.

It added that Nigerien soldiers, operating on Malian soil, were responsible for another roughly 30 extrajudicial killings over the same period.

Twelve people who were arrested on suspicion of jihadist activity in the West African state died in detention in May.

Relatives and NGOs say the detainees were ordinary citizens who were summarily executed. Burkinabe authorities have promised to investigate.

Niger has faced similar accusations. The International Crisis Group, an NGO, this month pointed to 102 civilians who have gone missing from the western region of Tillaberi.

In response to suspicions of army involvement, Niger's defence ministry has vowed to investigate, although it also praised the professionalism of its troops. 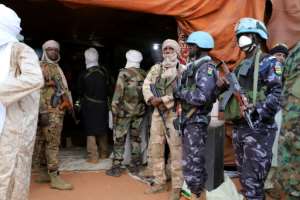 Each time human rights groups publish a missing-persons report, most people on the list usually belong to the Fulani ethnic group.

The pastoralist Fulani people are accused of being close to jihadists, a perception which has led to tit-for-tit massacres between them and other groups.

"We have made lots of reports, denounced the fact that Fulani have been killed and thrown down wells ... nothing is done afterwards," said a member of Mali's Fulani association, Tabital Pulaaku, who requested anonymity.

The president of Tabital Pulaaku, Abou Sow, said it was "undeniable" that some Fulani had become jihadists.

"But is naive to blame jihadism on one ethnic group alone," he added.

Soldiers in Mali, Burkina Faso and Niger are often poorly paid, underfunded, and suffer large casualties in skirmishes with militants.

Their governments also usually defend them from criticism.

At a U.N. security council meeting on Friday on the issue of security in the Sahel, for example, Nigerien ambassador Abdou Abarry told attendees: "we fully subscribe to human rights".

Criticism of Sahel armies comes at a pivotal moment in the region's recent history.

The UN, for example, is facing criticism from some security council members for the size of its 13,000-strong deployment in Mali.

Triggered by the death of 13 soldiers in a helicopter crash in November, former colonial power France is also rethinking its role in the Sahel.

Jihadist attacks have continued across the region, despite the presence of UN and French troops.

Neither has the so-called G5 Sahel force appeared to dent the number of militant attacks.

Created to much fanfare in 2017, the initiative groups soldiers from five Sahel states into a joint 5,000-man anti-terror force. 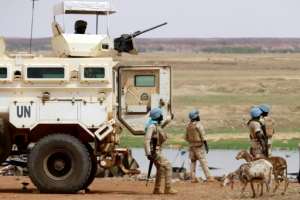 Ibrahim Maiga, a Bamako-based researcher with the Institute for Security Studies, said that the priority of local armies is to eliminate the jihadist threat.

Protecting civilians is only a secondary objective, he added.

There are fears such tactics could backfire.

General Pascal Facon, the French military commander in the region, told AFP that abuses committed by Sahel armies are "intolerable," and added that they could undermine credibility in armed forces.