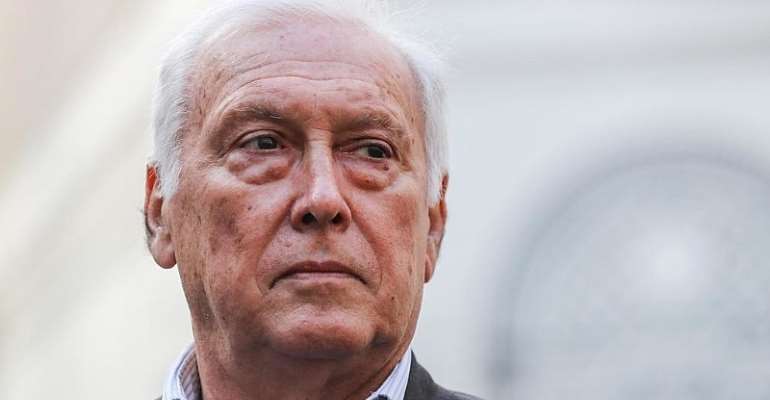 France's scientific committee says Covid-19 is still active, but it has slowed down, and is "under control". This comes as the health authorities report 44 deaths in the last 24 hours and 1,163 in intensive care.

The president of the scientific committee set up to give recommendations to the government over the Covid-19 crisis, is confident that the Covid-19 crisis is under control, and that there has been a significant reduction in the number of cases,

This is good news for further easing of lockdown measures in the coming weeks, after phase 2 began on 2 June.

"We can reasonably say that the epidemic is under control," Professor Jean-François Delfraissy told France Inter radio on Friday.

Virus slowdown
"That means that the virus continues to circulate...it is present in some regions in particular, obviously more in the Paris region and the south west of France, but its pace has slowed down."

The French Health ministry published the latest figures on its website on Thursday, stating that there were 195 new patients in hospital with Covid-19, 55 less than the previous 24 hour period.

69,967 people have recovered from the virus and been sent home.

It recorded 150 clusters of the virus, which are said to be under control.

Four case scenarios
The scientific body will continue to present the government with with recommendations to handle the next phase of the crisis and has put forward four scenarios from "epidemic under control" to "critical".

"We have said it clearly, we think that the first case scenario, the epidemic under control, is the most probable," he said.

"This is linked to the (positive) effects of confinement, and to the fact that the virus is perhaps sensitive to a certain temperature," he explained.

Despite this optimism, the committee recommends "keeping a certain number of measures" in place.

Life back to normal
"We're not going to go from black to white, but we will continue to ease measures from 22 June, leaving a certain number of possibilities open. And that's good. Life needs to get back to normal."

In an interview with Le Parisien newspaper, Professor Delfraissy said that resorting to another confinement would be out of the question.

"The population wouldn't accept it, and the economic consequences would be terrible".

Stating that the country could no afford to overlook other health issues fallen by the wayside during the Covid-19 crisis, he said it would be better to put a national prevention plan in place.