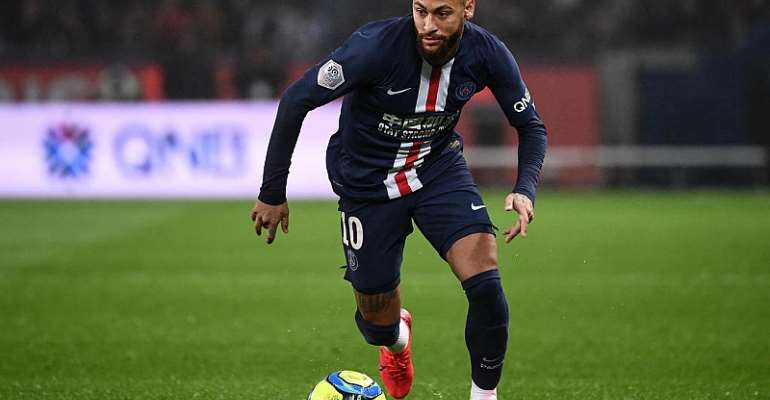 Neymar was approved for a 100 euro welfare payment before an eagle-eyed operative in Brazil spotted the claim in question had come from one of the world's wealthiest sportsmen and was halted.

The Paris Saint-Germain star's name, date of birth and Brazilian ID number were hijacked to register for the handout from the federal government for workers such as cooks and cleaners whose jobs have been hit by the coronavirus pandemic which has claimed 34,000 lives in the country.

According to the UOL news site, the application was initially approved and scheduled for payment. However, the case was placed under review because it failed to meet the requirements.

With 2020 earnings from his salary and endorsements estimated at 85 million euros, the Brazil skipper does not qualify for the federal payout.

“It is obvious that Neymar never made the claim and he doesn't know who did so,” said the player's communications team.

Neymar became the world's most expensive footballer in July 2017 when PSG paid Barcelona 222 million euros for the forward. The 28-year-old has since scored 69 goals in 80 appearances for the club.

Neymar returned to his sprawling luxury villa in Mangaratiba just outside Rio de Janeiro after the French government suspended the French championship as part of its fight to stop the spread of the coronavirus pandemic.

PSG were declared Ligue 1 champions in April when the Ligue de Football Professionnel declared the season over due to the pandemic.