Some 'Ghosts' On Course To Remove Jean Mensa From Office 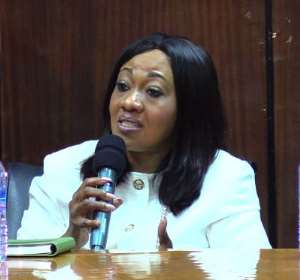 Some aggrieved Ghanaian citizens who have remained anonymous have through lawyer Chris Arcmann-Ackummey, started processes for the removal of Electoral Commission Chair Jean Mensa.

In a letter to Mrs Mensa to demand her response to some eleven allegations made against her by the aggrieved citizens, their lawyer said her failure to accede to their request would compel them to proceed with a petition for her impeachment.

The letter, dated 4 June 2020, was copied to the Speaker of Parliament, the Chief Justice, Chairman of the Council of State, President of the National House of Chiefs, Secretary to the President and the Chairman of the Eminent Advisory Committee of the EC. 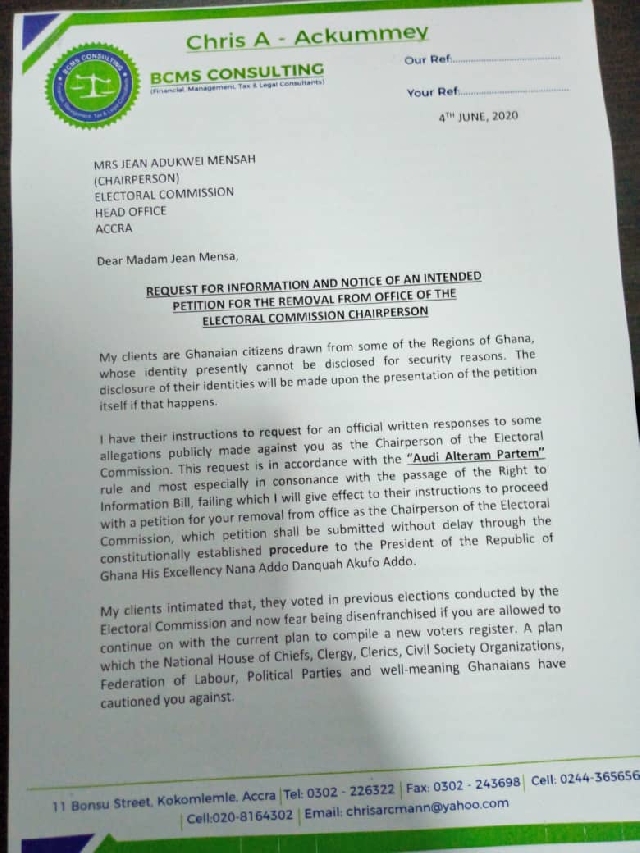 “The allegations for which responses are sought, all of which, if proven, will make you unfit to hold the office you currently occupy, are hereby stated below”, the letter said. 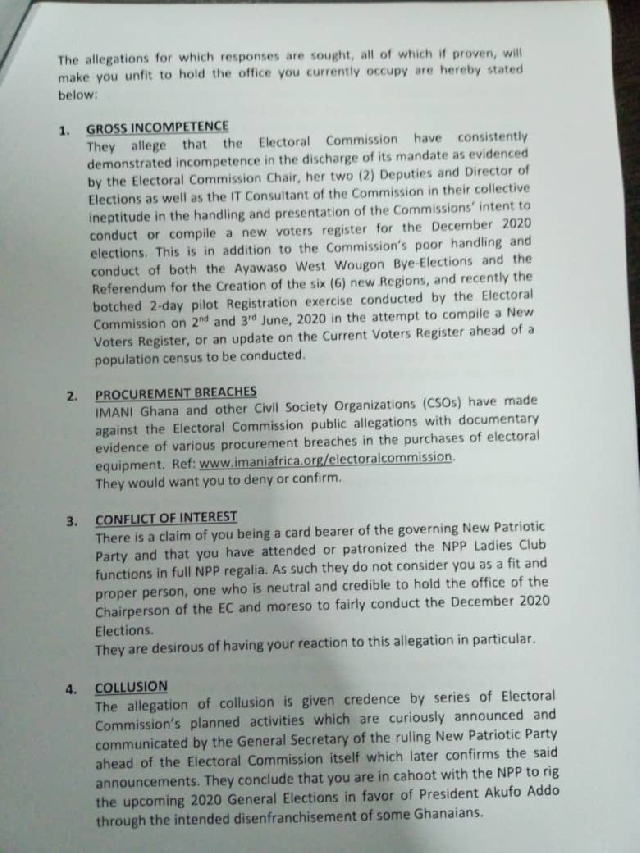 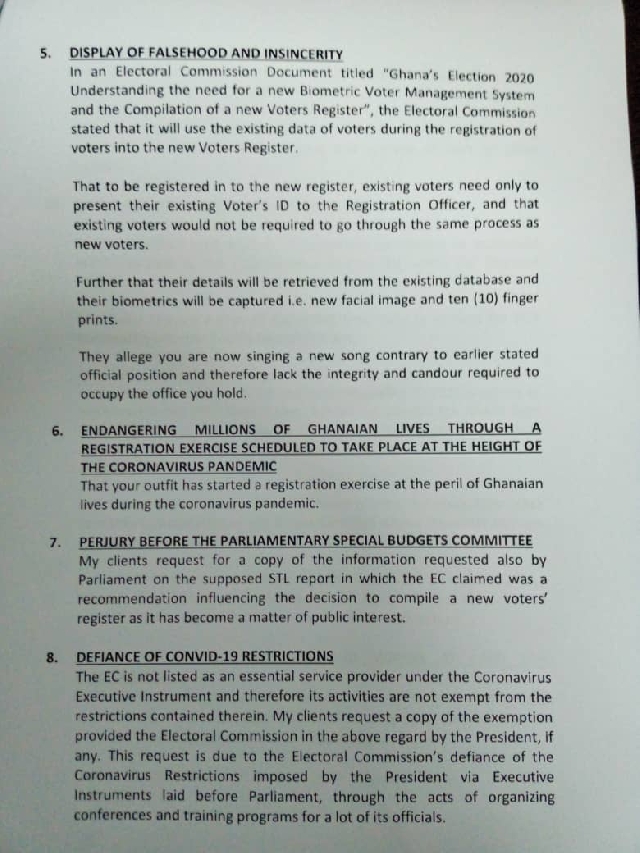 Mr Arcmann-Ackummey said: “My clients are Ghanaian citizens drawn from some of the regions of Ghana whose identity, presently, cannot be disclosed for security reasons”, adding: “The disclosure of their identities will be made upon the presentation of the petition itself, if that happens”.

“I have their instructions to request official written responses to some allegations publicly made against you as the Chairperson of the Electoral Commission”. 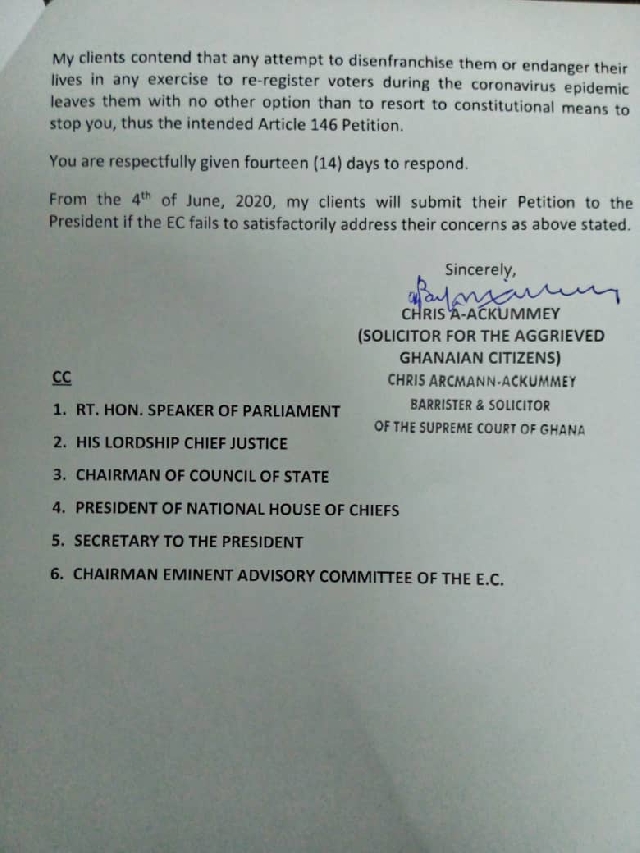 “This request is in accordance with the ‘Audi Alteram Partem’ rule and most especially, in consonance with the passage of the Right to Information Bill, failing which I will give effect to their instructions to proceed with a petition for your removal from office as the Chairperson of the Electoral Commission, which petition shall be submitted without delay through the constitutionally-established procedure to the President of the Republic of Ghana, His Excellency Nana Addo Dankwa Akufo-Addo”, the letter threatened.

He added: “My clients intimated that they voted in previous elections conducted by the Electoral Commission and now fear being disenfranchised if you are allowed to continue with the current plan to compile a new voter register – a plan which the National House of Chiefs, clergy, clerics, civil society organisations, Federation of Labour, political parties and well-meaning Ghanaians have cautioned you against”. 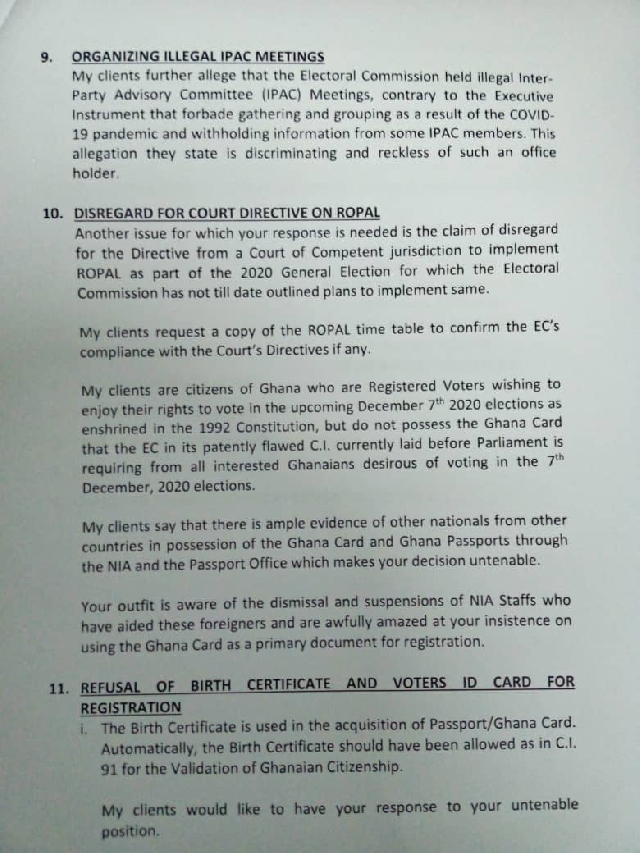