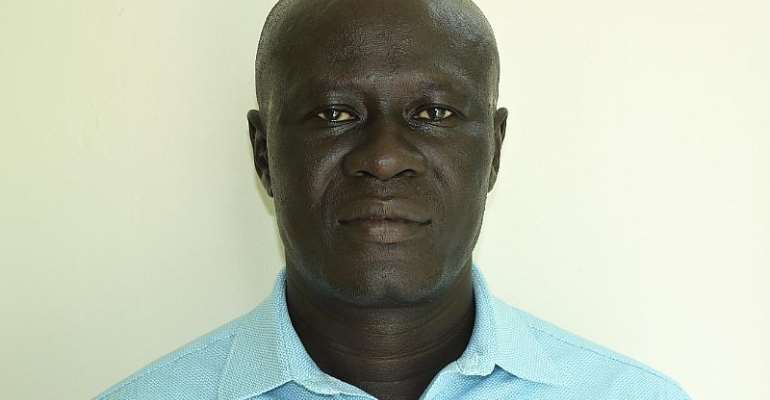 The Nursing and Midwifery Council (N&MC) has warned individuals using Facebook accounts in its name to defraud unsuspecting members of the public.

A statement from the Council indicated that the fraudsters are using the photographs of one of the Council's Senior Officers, Eric Lipe Abaye, to defraud clients and stakeholders of their resources, promising them jobs, PIN renewal and assisting them in passing the licensing examination.

The Council has, therefore, urged its stakeholders to be wary of such imposters. It said they should pay attention to only the official Facebook account named, “Nursing and Midwifery Council of Ghana with a blue tick, signifying that the page has been verified by Facebook”.

“Please note that all announcements and information emanating from the Nursing and Midwifery Council of Ghana will be published on its website, Facebook page and other official social media handles,” the statement said.

It further called on the general public to “promptly report” anyone who is soliciting monies on behalf of the Council to the Police or its Public Affairs Directorate.

“Anyone contacted by such Facebook or Social Media accounts soliciting monies on behalf of the Nursing and Midwifery Council of Ghana should promptly report to the Police or the Public Affairs Directorate of the Council on the following, 0302522909/10, 0200862772, and 0501079037,” it said.