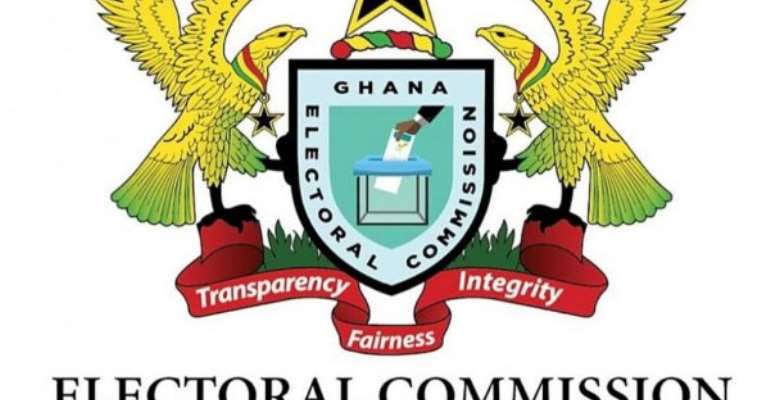 The Electoral Commission (EC) has described the pilot voter registration exercise held in the Central Region as successful and commended the various stakeholders for their cooperation.

Mr Alex Sakyi Manu, the Deputy Regional Director of the EC, told the Ghana News Agency that apart from the initial technical challenges encountered, especially with the printer, the machine worked perfectly from the start to the end of the exercise.

“Initially there was no communication between the printer and the laptop making it difficult for the printer to print the ID cards. This took us about two hours to settle. Apart from that we did not have any problem and the process went on smoothly,” he said.

He said the EC was able to register more than 150 eligible voters at the end of the two-day exercise, with majority coming on the second day.

It did not take more than 10 minutes per person to go through the registration process, he said, and that it was fast and smooth.

Mr Manu said the pilot registration exercise was important to ensure the overall success of the main exercise and that all the minor problems encountered would be resolved ahead of the actual registration.

Explaining the modalities for the voter registration exercise, he cautioned the public to desist from serving as guarantors for strangers as it was an electoral offense, which could attract prosecution and jail term.

One could guarantee for not more than 10 people and the National Identification Card and the Passport were the required documents, Mr Manu said.

On measures put in place to prevent the spread of the COVID-19 pandemic, he said the EC was abiding by all the preventive and strict protocols outlined by the Government.

The GNA observed that there were markings on the ground to ensure social distancing while wearing of nose masks, washing and sanitizing of hands were enforced.

Mr Manu said representatives of the various political parties in the Region were present to observe the exercise.

The Region will have a total of 2,907 registration centres for the main exercise, scheduled for the end of the Month.

Mr Takyi Mensah, the Central Regional Secretary of the New Patriotic Party (NPP), reiterated the need for a credible voter register and called for maximum support for the EC.

He described the pilot registration as successful and encouraged Ghanaians to go out in their numbers to register when the exercise starts.

Mr Ebenezer Egyir, the Secretary to the Central Regional Election Directorate of the National Democratic Congress (NDC), complained about the initial technical challenges as well as the time it took for a person to go through the process.

The Sad Death Of UG Student Who Was Stabbed To Death By 'Str...
50 minutes ago