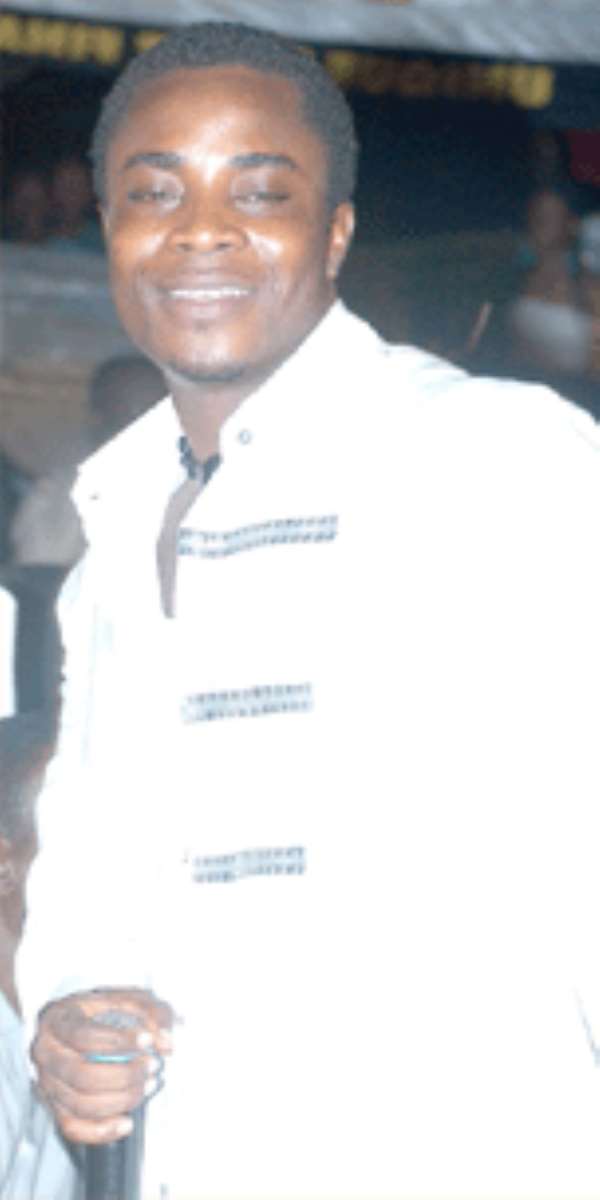 Radio and TV stations in the country owe composers and musicians over ¢1.7 billion in royalties.

This covers the year 2003 -2005. Out of the amount, radio and TV stations in Greater Accra region alone owe ¢700 million while the others in the rest of the regions owe ¢1 billion.

Apart from TV3, GBC and Multi Media Broadcasting Company, operators of Joy, Adom and Luv FM , no other radio or TV station has paid royalties for this year.

This was disclosed by Mr J. A. Larkai, Acting Executive Director of the Copyright Society of Ghana (COSGA) when Graphic Showbiz talked to him at the offices of COSGA last Tuesday.

He said hotels in the country also owe musicians about ¢500 million in royalties.

“The radio and TV stations and hotels are the major users of musicians works and they are supposed to pay when they use music to do their business but they dont.”

He said other users of music for business the drinking bars and banks. “We have had to tackle the banks through court action and some of them such as Ecobank have paid. The rest are in the process of doing so.”

Mr Larkai said this year has been rather bad because royalty payments have not been forthcoming. “Users do not want to pay and they come out with all sorts of excuses that have no legitimacy.

They use the excuse that they want to be sure no other body comes to collect money from them since another organisation, COCCA, has been claiming to be a collection society.

“ I do not see the problem here since only COSGA is mandated to collect royalties in this country. The mandate has not been revoked.

Until a new Legislative Instrument allowing other societies to emerge is passed, the mandate of COSGA still persists.”

According to Mr Larkai, having more than one society in charge of collecting royalties is not feasible.

“I am saying this because nowhere is it done except in the US where the volume of works churned out is tremendous. Not even the UK has been able to follow the US example.

“ We should have made payments again around April this year but we haven't been able to do so because users are not paying. We are however mopping up some money to distribute hopefully by the end of July.”

Touching on how royalties are determined, Mr Larkai said there is a formula which is used.

“ We are from the CISAC family, that is, the International Confederation of Society of Authors and there is a formula which is applied but we are not even adhering strictly to that.

If we did, users here would be paying more than they are doing now. For instance, we have agreed on a formula with the Independent Broadcasting Association.”

Throwing light on how the royalties are distributed once collected, Mr Larkai said “ COSGA takes 30 per cent for administrative purposes and the musicians and composers take the rest.

Scientifically, the radio stations are to give us returns on works they use and then based on a points system, we distribute the money but they are not doing so. “ So we have instituted a mechanism with composers.

They group themselves into three categories based on current performances and the funds are allocated according to that categorisation.

It is not the best but the money has to be distributed.” Mr Larkai said users have been given an ultimatum to pay up.

“ We have been busy preparing to sue them in court since it looks like that is the only way to get them to pay. Writs are ready and we are yet to file the process.”

He however appealed to musicians and composers who haven't done so to make their works known to COSGA since it is the only way they can also benefit from royalties of their works.

“ We pay every musician whose work we have record of. If you are not on our list, how do we capture your works and pay you when the money comes?”

NPP Youth Wing commends Akufo-Addo on nomination of Dorcas A...
20 minutes ago