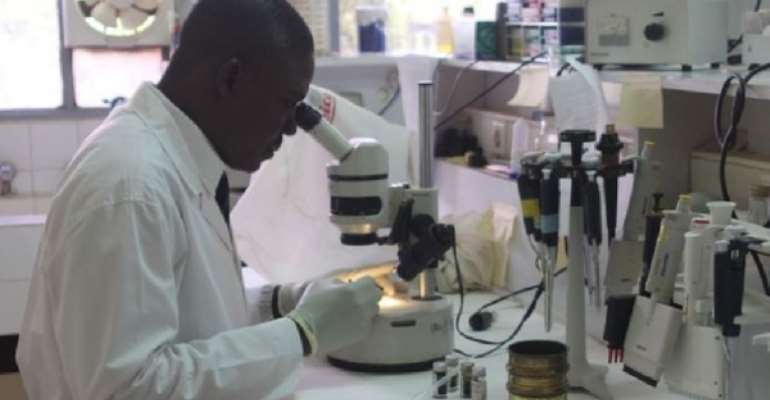 The Ghana Association of Medical Laboratory Scientists has advised its members to withdraw their services immediately in the fight against COVID-19 if the appropriate protective equipment is not provided.

“Major among them is the expansion of the testing sites, production of the rapid test kits, enough PPE for all facilities and we are asking the government to employ more of our unemployed colleagues so that they can beef up testings at the hospitals. We are advising our members that if they are going to do any work and they think they are not safe, they shouldn’t do it because that is what the labour law says. If there is danger and there is no possibility of that danger being removed, then you have to avoid that danger.”

The 14 laboratory scientists are said to have contracted the virus in the line of their duty.

Spokesperson for the Association, Dr. Dennis Adu-Gyasi who confirmed this said the association is deeply concerned about the development.

According to him, the worrying situation usually occurs when the professionals are not adequately informed about samples they are to work on but only get to known much later that they are samples from suspected COVID-19 victims.

“We can count about 14 of our lab professionals across the country that are infected. This happens in the line of their duty because samples come into the laboratory routinely. We have had challenges with some of these things happening where samples will slip through before later they even realize that this was a COVID suspected patient,” he said.