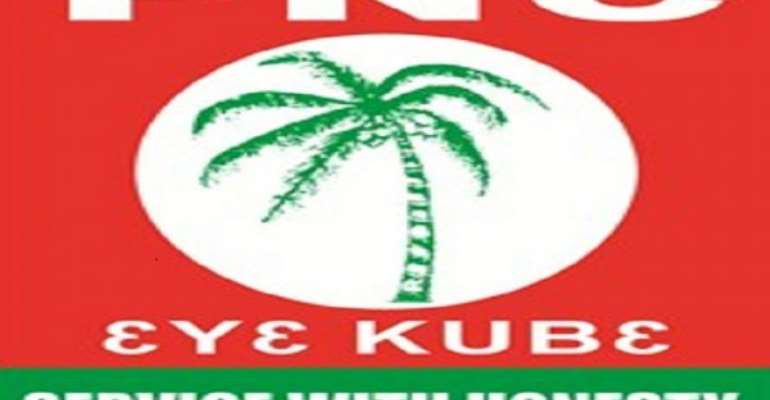 The People's National Convention (PNC) has expressed concern over how some people were deliberately misinterpreting the comment made by its National Chairman, Bernard Mornah to suit their parochial political interest.

Mr Mornah, a Leading member of the Inter-Party Resistance Against a New Voters' Register (IPRAN) is alleged to have made an inflammatory statement for which he had since been invited by the Police for interrogation and investigation.

His statement was “We know when we come out to demonstrate, they will beat us, they will kill us, but when we don't die, we will resist”.

But the Central Regional branch of the Party in a statement issued and signed by its Chairman, Mr MacDonald Kobbs Tongo and copied to the Ghana News Agency (GNA) in Cape Coast, denied the assertion that his statement was tantamount to inciting a war situation in the country.

Rather, the Party admonished all and sundry to pay attention to its Chairman's statement and not interpret it to achieve their parochial political interest.

“Resistance as we know, is not subject to war. We all know that we have positive Resistance just as well as positive Defiance.

“Therefore, the interpreters should rather be accommodating with our socio-political sentiments within the tenets of our current dispensation,” the statement said.

“Comrade Bernard Mornah loves his mother land Ghana and is proud of our democratic prowess having headed sub-regional platforms, would not temper with the peace we are enjoying today”.

The P.N.C. was proud and believed in the country's democracy and will not beat drums, the statement added.