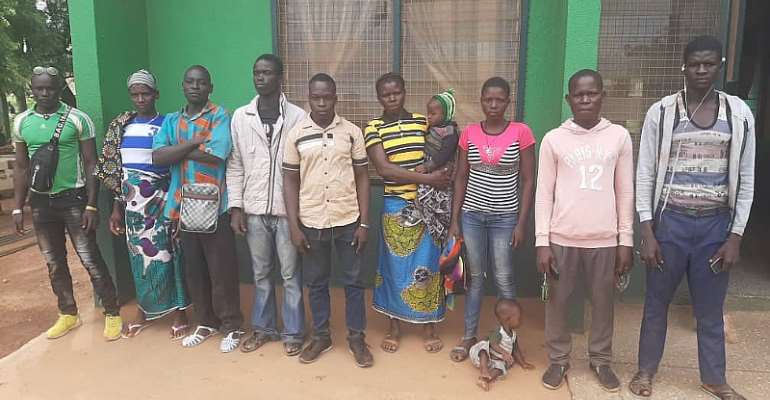 Some 13 Burkina Faso nationals have been arrested at the Beat two and Botoma checkpoints in the Upper West Region on Monday, June 1, 2020.

Preliminary investigations by the Ghana Immigration Service, (GIS) revealed that the thirteen (13) had sneaked into Ghana through unapproved routes.

According to a release from the Ghana Immigration Service, the thirteen illegal ECOWAS migrants were destined for Wa for religious purposes. 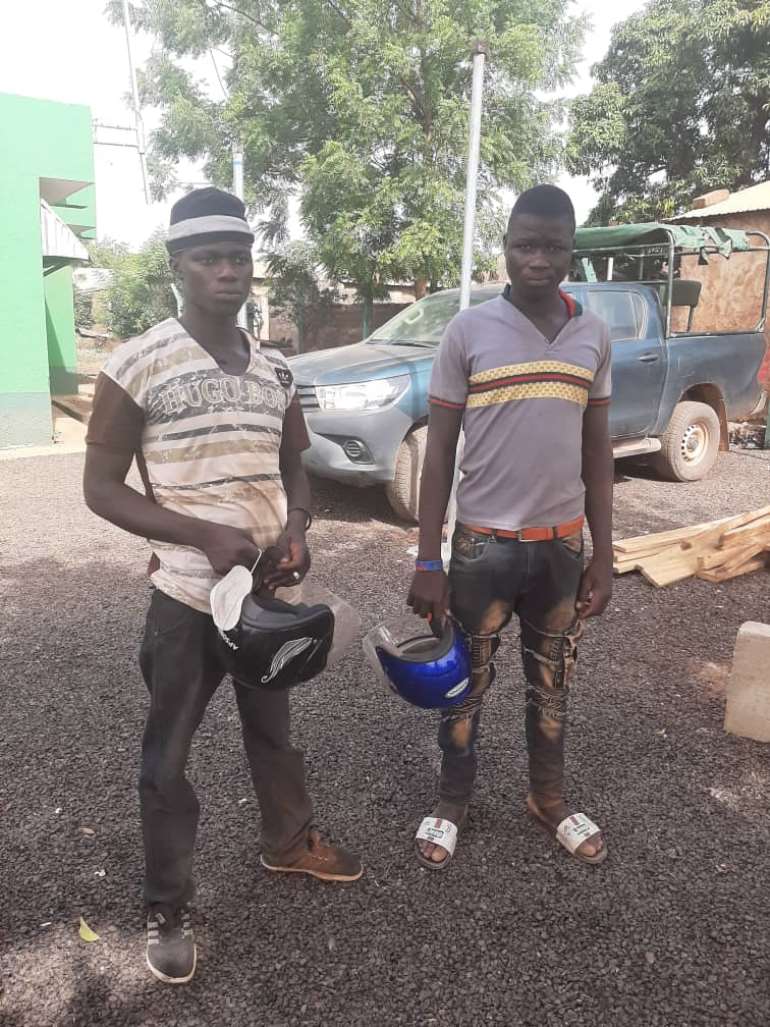 They were made up of ten males and three females with their ages ranging between two and 40 years.

Meanwhile, the illegal migrants have been screened and cleared by the Port Health Officials.

They have since been handed over to the Burkina Faso authorities on the other side of the border.

Since the border closure, many foreign nationals have been arrested in different parts of the country using unapproved routes to enter the country.

Most of these people, after investigations and tests, are noted to be carriers of COVID-19.

In one of the most recent developments, for instance, some four Burkina Faso nationals were arrested by Immigration officials at Babile in the Upper West Region for illegally entering Ghana for economic purposes.

Meanwhile, President Akufo-Addo has indicated that foreigners who enter into Ghana when the country's borders have been closed will be dealt with together with their Ghanaian accomplices.