...NYPD Officers Attacked Amid Violence In Bronx
By Francis Boanoh 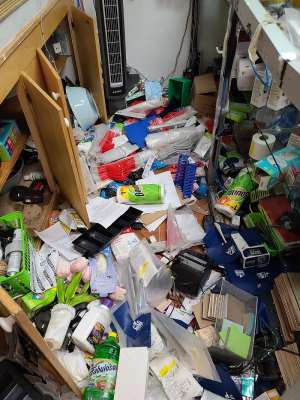 Tremont, Bronx (The Christian Journal) - Protests in the Bronx Monday night over the death of George Floyd descended into chaos as small factions of demonstrators looted several stores in the Borough.

The night began with peaceful demonstrations that originated from Fordham. The demonstration of violence continued in the Bronx overnight, despite the 11pm curfew.

Besides the looting, protesters and cops clashed with a sergeant struck at the intersection of Walton Avenue and East 170th Street in Tremont as the officer was responding to reports of break-ins nearby. Other break-ins were reported in multiple locations around the borough.

Police with helmets were seen marching down Burnside Avenue after reports of people throwing objects at officers as others set fires in the street and looted stores.

It was too upsetting to really watch what was happening, I think it is going too far.

Bronx Borough President Ruben Diaz Jr. said the looting and violence perpetrated in the name of George Floyd and all those before him "goes against the spirit of these rallies."

“We want people to protest. We need people to hear their voices and let out that anger but we cannot do it at the expense of our communities and our neighborhoods,” Diaz said. 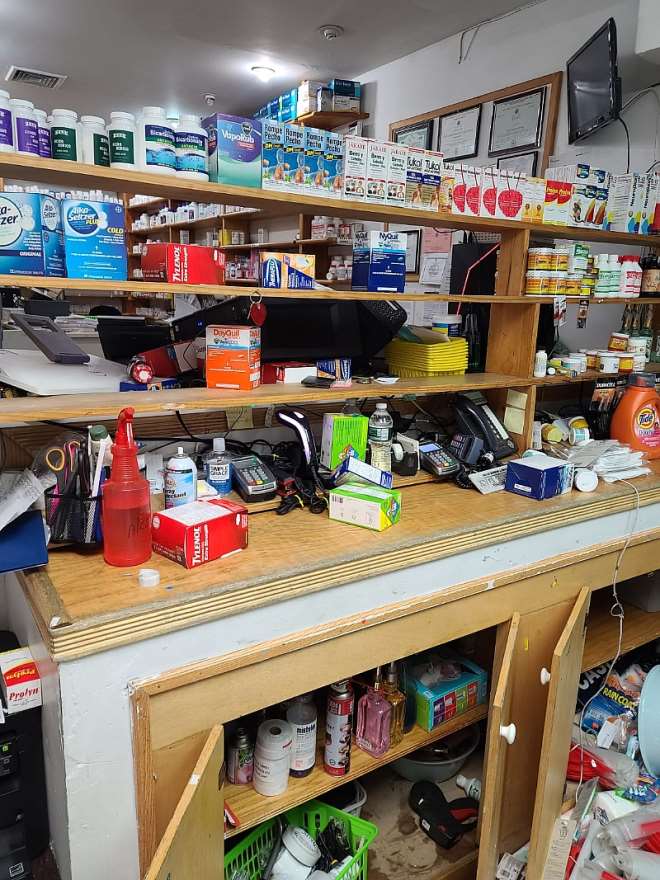 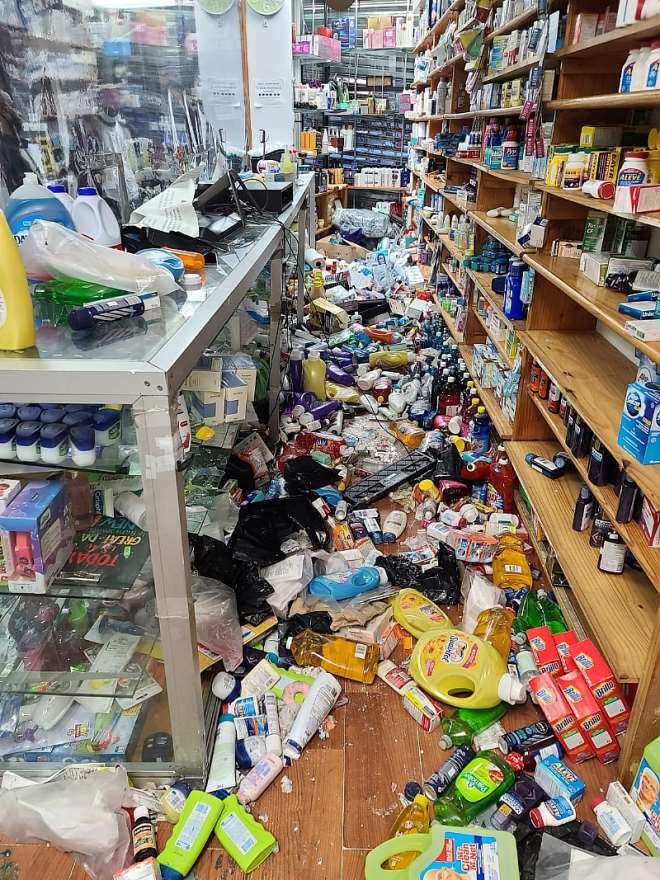 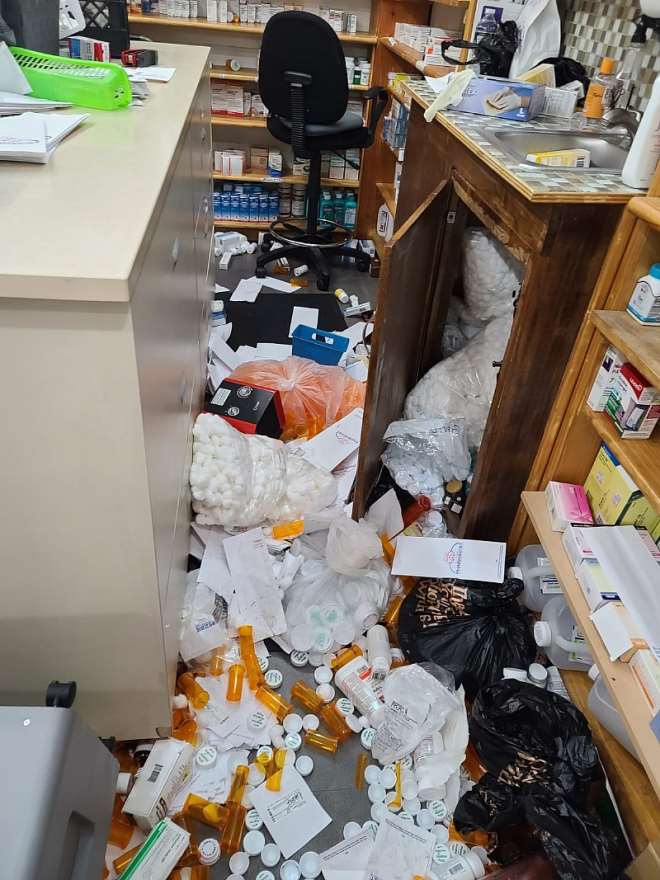 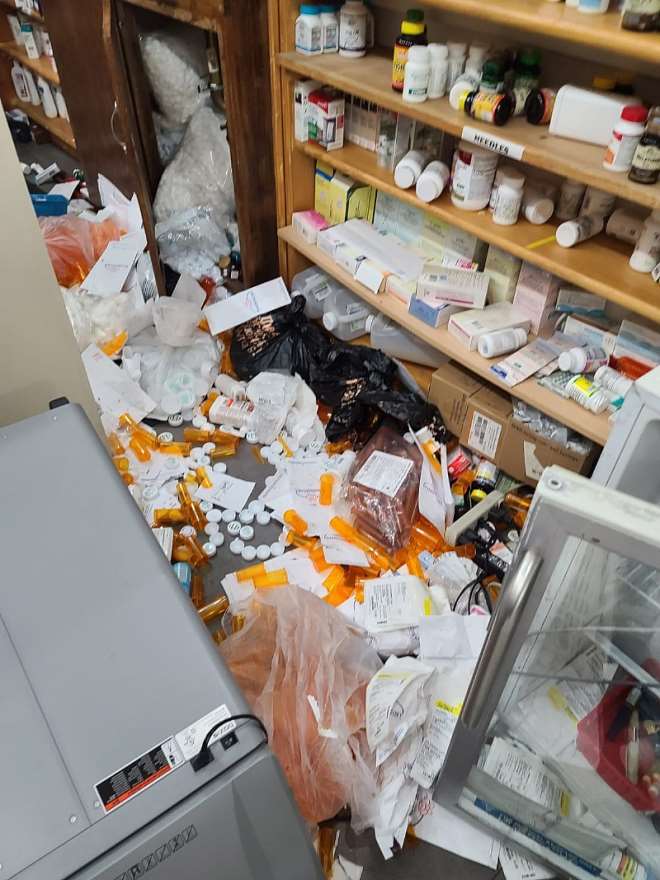 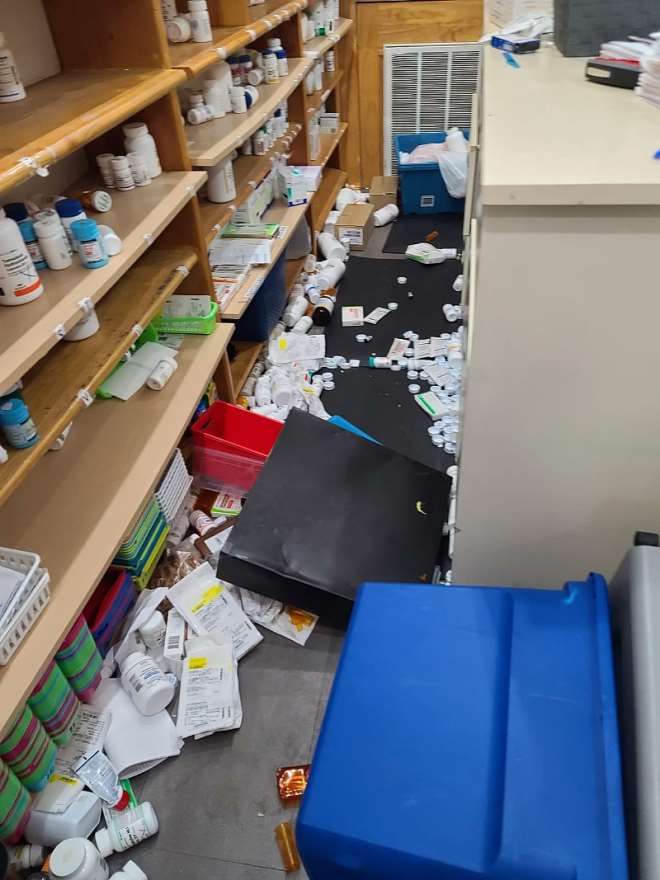 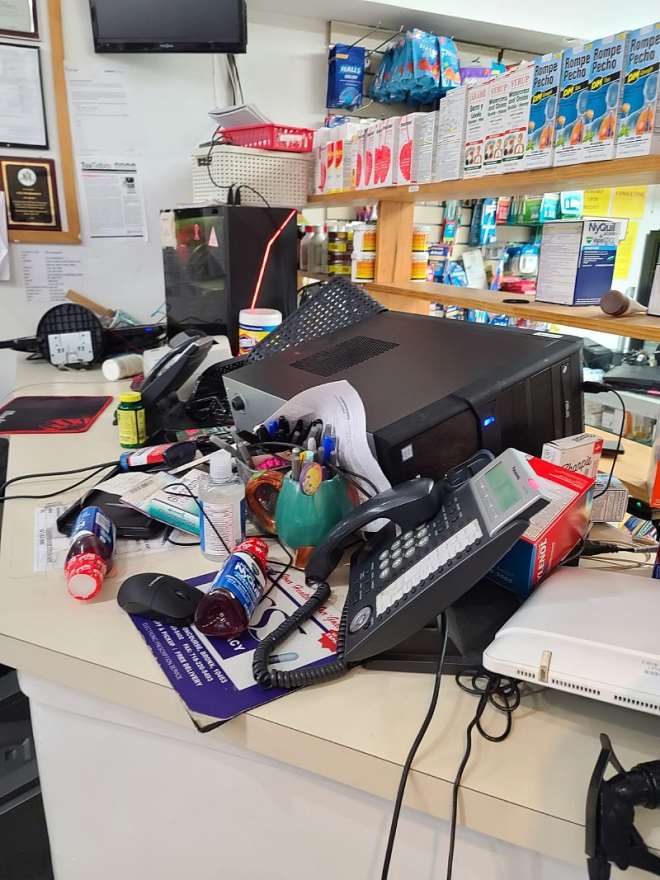 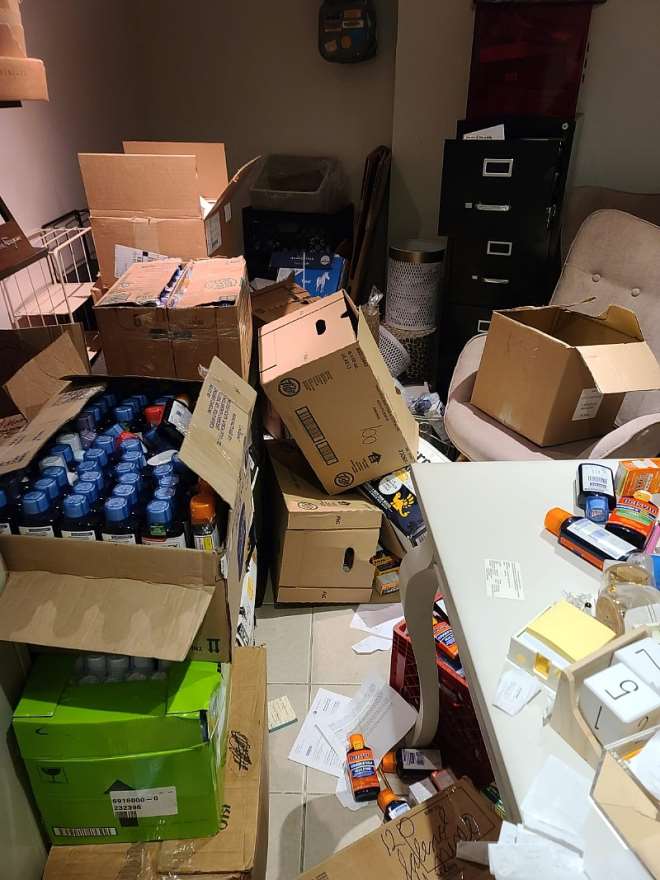 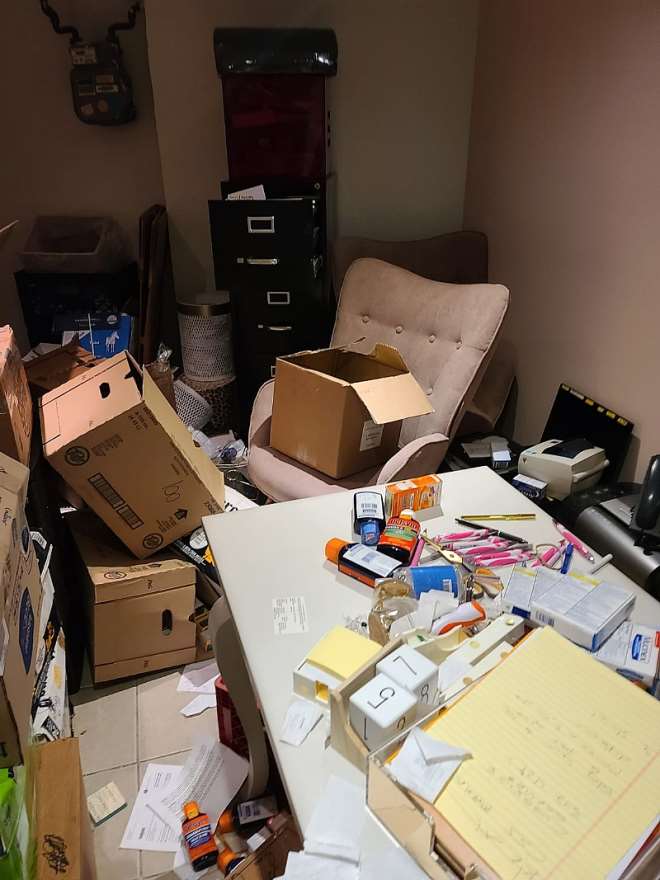 Tribal Conflict Looms At Osudoku Over Land Litigation
22 minutes ago

Election 2020: We’ll Deal With Trouble Plotters To Know That...
22 minutes ago