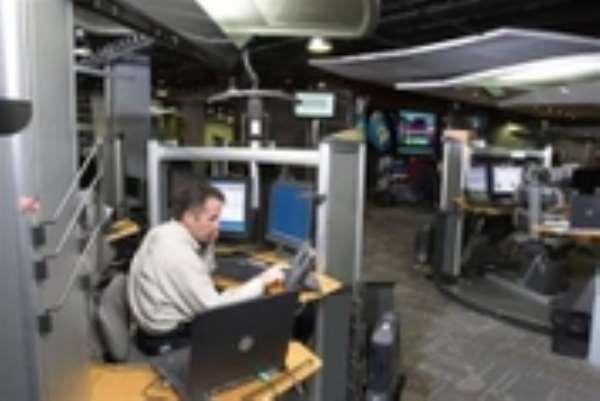 Symantec Corp. (Nasdaq:SYMC - news) said on Wednesday the release of its new Web-based security service would depend on response to user trials and would be held back if required tweaks meant it would miss the key holiday period in the United States.

The firm said it would also announce details of its product, which aims to give online users better protection from cyber criminals when paying bills and buying and selling over the Internet next week.

Symantec's president of consumer products, Enrique Salem, told Reuters the "Norton 360" service, aimed at bolstering the company's 62 percent share of the consumer security market, was currently scheduled for a fall release but could slip until the new year if the program was not up to scratch.

"We are all working toward a fall release but the most important thing in all this is the beta feedback," said Salem.

"We need to make sure we get it right and it's robust," he added.

Salem said the company needed to have the product on the shelves ahead of the key Thanksgiving and Christmas holiday period the North America or else wait until the new year.

"Once you get beyond mid-November in the U.S., retailers have already stocked their shelves so there is no point, (shipping the product) ... If that was the case we would probably wait."

"That is absolutely not the plan though. The plan is to ship in the fall," Salem added.

Symantec, the world's biggest security software company, has countered with Norton 360 in an effort to fend off the software giant and target a growing market.

Salem also said the firm would unveil details of its yet-to- be-named transaction security offering on Monday, which it hopes will restore the public's wavering confidence in filling in personal and bank details online.

"53 percent of people have stopped giving information online and 14 percent have stopped paying bills online ... We think we have answered a lot of people's questions."

Salem said the product would provide a much better protection than existing offerings.

"Anyone can create a list (of bogus and fraudulent Web sites and e-mail addresses) but lots of new sites are created every day."

"This will be able to recognize the characteristics of these types of sites in real-time and it will also be able to authenticate sites so people can be sure they are actually on their bank's site," he added.