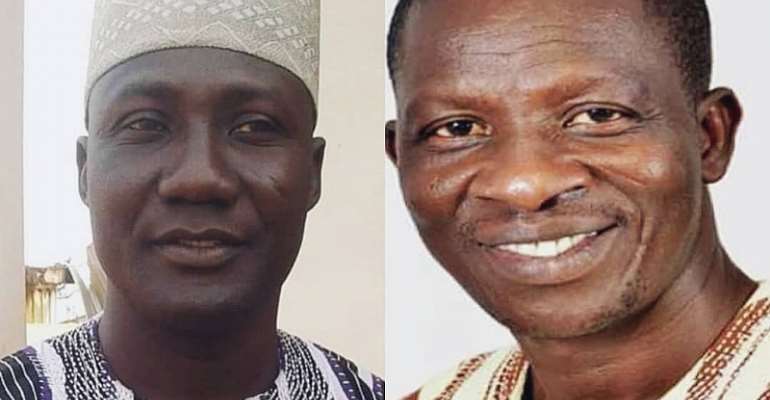 A close ally of the dismissed Deputy Director-General of the National Disaster Management Organisation (NADMO) Mr. Peter Wuni Baaga has been appointed by the president as the successor to the vacant position.

Mr. Mahama Saibu Mumuni who is a henchman of the dismissed Deputy NADMO boss and parliamentary aspirant of Nalerigu/Gambaga constituency until his appointment was a successful entrepreneur.

His appointment has been described by many in the constituency as a perfect decision by the president as he is said to be a grassroots person with proven integrity who is loved by the youth of the area.

Announcing his appointment, Mr. Mumuni said “my appointment as the National Deputy Director-General of NADMO is an appointment for all”.

“Thanks to the almighty Allah, I am down to earth young man who is ready to listen to everyone’s advice or complain. The New Patriotic Party is all we have so all hands on deck,” he noted.

He expressed his resolve to work closely with the Member of Parliament for the area, Hajia Alima Mahama who is the Minister of Local Government and rural development to serve the interest of the people.

It would be recalled that Mr. Peter Wuni Baaga was a few weeks ago suspended from the party for making certain utterances on live radio which the party described as gross misconduct.

Subsequently, he was dismissed as the Deputy Director-General of NADMO by the president with no reason assigned to that, but many people believed his dismissal was linked to the unsavory utterances he made about the party.