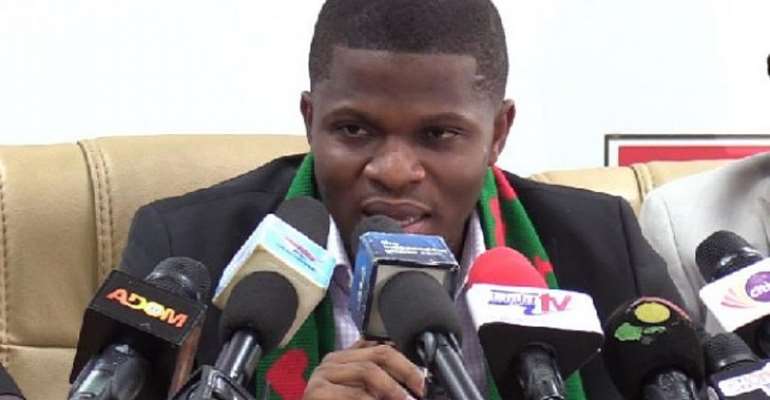 The National Democratic Congress (NDC) is alleging that the decision by the government to ease restrictions is a ploy to pave way for the Electoral Commission (EC) to embark on their rigging agenda.

There has been a ban on public gathering in the country since March as a precautionary measure against the spread of the deadly Coronavirus (Covid-19) disease.

In an address to the nation last night, H.E Nana Addo Dankwa Akufo-Addo, he said government has taken the decision to gradually ease the ban on restrictions.

In line with that, the National Identification Authority (NIA) and the Electoral Commission has been given the green light to go ahead with their respective registration exercises.

Reacting to the President’s address at a press briefing today, the main opposition party has accused that government of towing that line to allow the EC to carry out its rigging agenda.

“We are of the firm belief that this decision is mainly intended to pave way for the Jean Mensah-led EC to carry out its rigging agenda, through the execution of their needless and wasteful new voter registration agenda”, a press release signed by National Communication Officer Sammy Gyamfi said.

Another portion of the statement explained, “The fact that church and mosque gatherings, are not supposed to have more than 100 people in attendance, and are supposed to last for just an hour but the NIA and EC have been given the freedom to register an unlimited number of people from 7am to 5pm, that’s for a period of 10 hours, shows clearly that, the so-called partial reopening of schools, churches and Mosques was only a ruse to the President's main agenda”.

The NDC believes that the easing of restrictions was motivated by the President’s parochial political interest and not the interest of the nation.