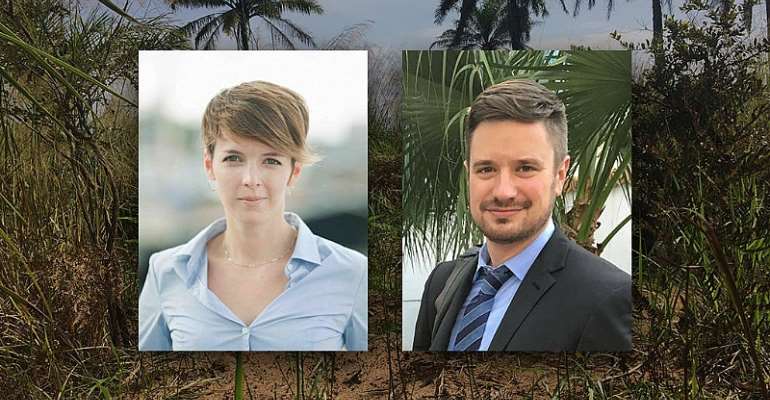 On the run for three years, Democratic Republic of Congo officials announced that they have arrested militia leader Tresor Mputu Kankonde, one of the top suspects in the 2017 murders of two United Nations experts.

"[Kankonde] is being prosecuted for several acts including the murder of UN experts," Lieutenant-Colonel Jean-Blaise Bwamulundu Kuzola told AFP newswire. "We have tried to arrest him many times since 2017 but he always got away."

American Michael Sharp and Zaida Catalan from Sweden were investigating human rights abuses in the Kasai region, where the army was pursuing rebel groups.

The pair had been looking into mass graves dug during fighting between Congolese security forces and the Kamuina Nsapu rebel fighters in the area.

The government said the militia had dug the graves – and was also responsible for the murder of the UN experts.

A Congolese security source said that Kankonde was trying to regroup the Kamuina Nsapu militia in order to attack Kananga, a city in the region.

"A former Kamuina Nsapu militia chief Kamuina Nsapu, Tresor Mputu Kankonde, was arrested this evening in Kananga. He was actively wanted by the military for his alleged implication in the assassination of Michael Sharp and Zaida Catalan," tweeted RFI's Sonia Rolley at the weekend.

Although the trial of the alleged killers of the UN investigators began three years ago, it had not made much headway in determining who killed them.

But complicity between militia leader Kankonde and some intelligence officials had delayed his arrest up to now, according to sources who spoke to RFI Service Afrique correspondent Kamanda wa Kamanda Muzembe.

Kankonde's arrest was a "big catch", according to Tresor Kabangu, a lawyer for some of the defendants in the trial.

US Ambassador to DRC Mike Hammer said that America would "continue to support Congolese and UN efforts to uncover the truth. No impunity!"