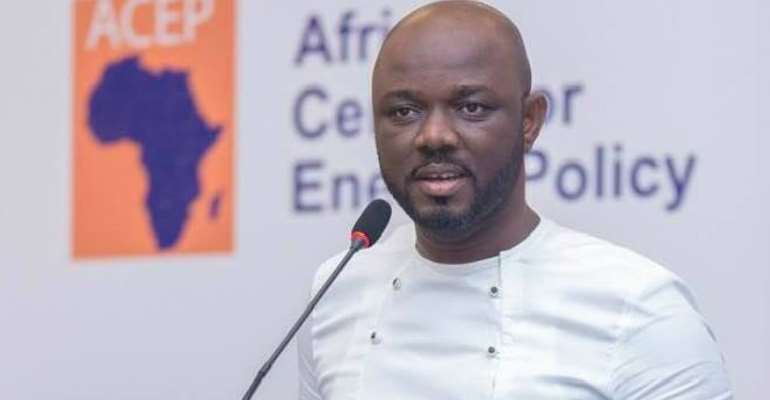 African Center for Energy Policy (ACEP) still stands by its suggestion for government to make the Ghana National Gas Company (GNGC) a subsidiary of the Ghana National Petroleum Corporation (GNPC) with regards to the implementation of the Gas Master Plan and not an aggregator.

According to ACEP, Ghana's oil and gas sector is too small to have many independent national players.

ACEP had earlier kicked against the approval of the Ghana National Gas Company (GNGC) as the national gas aggregator by the Office of the President.

ACEP said GNGC does not have the capacity to assume the liabilities of the commitments that come with the role of an aggregator in the Ghanaian oil and gas sector.

However, the Ghana National Gas Company Limited debunked the claims, stating that GNGC is capable.

But a statement signed by the Executive Director of ACEP, Benjamin Boakye explained that, “the existence of GNGC as an independent company, as shown in ACEP's earlier analysis, is a product of politics and not an optimal option for Ghana's developing oil industry.”

“It is important to state that ACEP's analysis did not target the operational efficiency, which the Centre has a lot to say about, or the capacity of GNGC to deliver on its functions as is or hopes to be. The analysis was meant to highlight the challenges with the policy directive from the Presidency which GNGC happen to be the proponent of and the beneficiary of the policy change,” ACEP’s stated noted.

Among other demands, ACEP explained that the weak balance sheet of GNGC makes it unattractive to the investor community, which has implication for resource exploration and production.

In 2015, government approved the takeover of GNGC by GNPC as a subsidiary for the latter.

A key consideration for this consolidation was to make it possible to have a more integrated management and financing of projects in the oil and gas sector.

According to ACEP, this was particularly necessary to provide the needed financial securities for the development of the Offshore Cape Three Points (OCTP) project.

ACEP's position on this arrangement was that GNPC had the capacity to manage gas projects and had the financial muscle through its share of petroleum revenues to undertake new gas projects, for the purpose of expanding gas processing and transmission facilities.

Fuel price increases: Akufo-Addo, Bawumia callous about the ...
59 minutes ago

Cape Coast Airport will be constructed at all cost - Akufo-A...
59 minutes ago