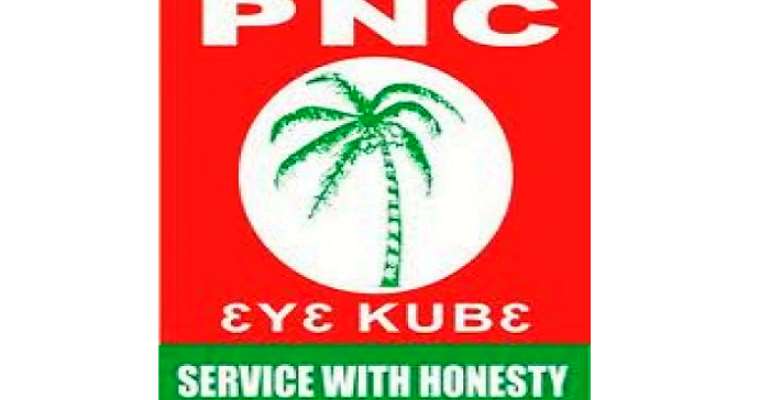 The People’s National Convention (PNC) party has debunked reports suggesting that it is investigating the transfer of party funds into private accounts.

It has been reported that the National Treasurer of the party Mr. Akane Adams has engaged in the transfer of funds belonging to the party into a private account.

The allegations further revealed that the party in a bid to uncover the truth had set up a committee to probe into the matter.

In a press release from the PNC, they have indicated that no committee has been set up by the party and there is no investigation being carried out into the transfer of funds into anybody’s personal bank account.

“The PNC has not taken any decision at any level of the Party to investigate the alleged transfer of party funds into any personal or private accounts”, the release signed by Acting General Secretary of the Party, Jacob Amoako has said.

It adds, “In fact, the party is surprised by the false impression being created in the media that any such decision had been taken to constitute an ad-hoc committee to look into this matter.

“No such committee has been formed and no member of the party has been appointed into such a non-existent committee. This is the reason why three good months down the line, nothing has been heard of that so-called committee and its activities”.

It further stressed that any publication that sought to put out that existence of an investigative committee should be disregarded and treated with all the contempt it deserves.

Read the full PNC statement below: