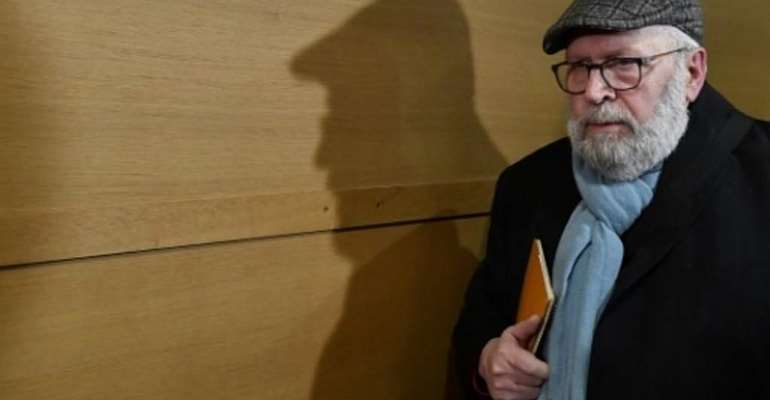 The Ecclesiastical Court of Lyon has paved the way for the compensation of victims of French ex-priest Bernard Preynat, convicted in March for the sexual assault of minors.

In a sentence handed down on Thursday but made public two days later, 21 people assaulted by Preynat between 1971 and 1991 are to receive an unspecified amount of compensation.

Quoting a spokesman for the diocese, the French press agency AFP said Preynat would be made to compensate his victims himself. If that is not possible, the process is to go via another compensation system.

The former chaplain of Sainte-Foy-lès-Lyon was sentenced to five years in prison in March after standing accused of sexually abusing some 75 boys when he worked as their scout chaplain.

Preynat's victims later presented "a request for compensation" to the archdiocese for the damage suffered.

Despite the Ecclesiastical Court's decision, François Devaux, president of the Parole Libérée NGO fighting paedophilia by priests, told FranceInfo radio the church had “completely dissociated itself” from Preynat while ordering him to “bring financial compensation to his victims that he will probably not be able to pay”.

The diocese has a “real and heavy responsibility" in the Preynat affair, Devaux added.

In July last year Preynat was defrocked, or "dismissed of the clerical state" – the heaviest sentence that can be pronounced by the church.