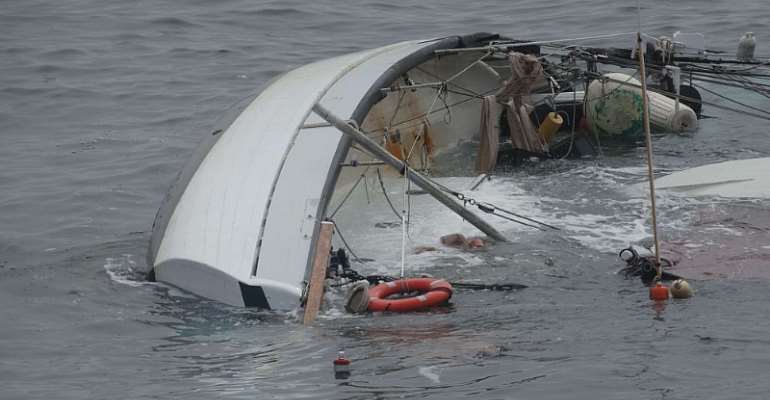 Four more bodies have been retrieved from the Volta Lake in a boat accident which occurred last Thursday.

The four; two males and two females were retrieved Saturday bringing the total number of recovered bodies to five.

About 25 passengers returning from Dzemeni to Agalakope met a violent storm on the lake which capsized the canoe, according to the Donkokrom Divisional Police Command.

About 10 persons were immediately rescued.

An 18-year-old boy who was aboard saved himself but attempts to save his 60-year-old mother Adjoa Ahilehe failed. Her son carried her body to the police station to file a report of the incident.

A joint team of Police and NADMO could not progress with rescue effort due to poor visibility hence resumed the search for the missing passengers together with local divers on Friday and Saturday.

The bodies have been deposited at Donkokrom Presbyterian Hospital Morgue.

Assemblyman for the Anidzi Electoral Area Raphel Kporxa said though boat accidents on the Volta lake is a common phenomenon, last Thursday’s incident was the first to be recorded in his electoral area.