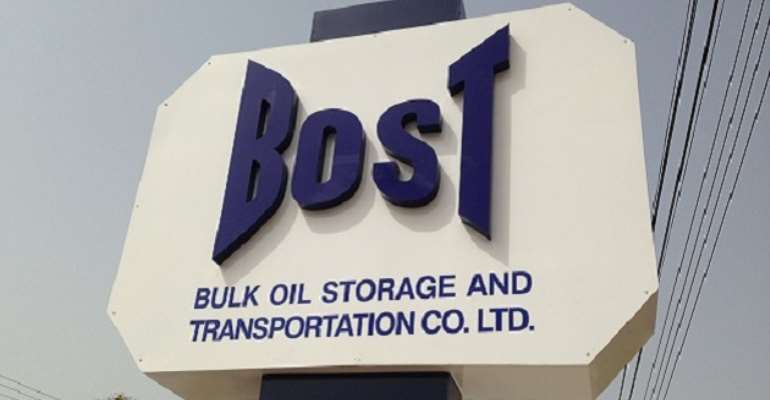 The BOST Margin has been increased from 3pesewas per litre to 6pesewas representing a 100% increase.

Ghanaians will from 1st June 2020 pay more for fuel at the various filling stations as government has increased a tax component on petroleum products.

This was announced by the National Petroleum Authority (NPA) in a statement, which said the BOST Margin which used to be three pesewas per litre has been increased by an additional three pesewas.

The regulator in the statement said the increment was approved by Cabinet.

“We write to inform you of a review of the BOST Margin in the Price Build-Up (PBU) of petroleum products effective 1st June 2020. This is in line with a decision taken by Cabinet and communicated to the National Petroleum Authority (NPA) by the Ministry of Energy,” the statement said.

In December 2019, it almost went up to 6 pesewas per litre but the decision was quickly reversed following intense pressure on government by opposition parties as well as CSOs such as the Chamber of Petroleum Consumers (COPEC).

It will be recalled that Managing Director of BOST, Edwin Provencal earlier in March appealed to the government to increase the BOST Margin from three pesewas per litre to nine pesewas.

In a Citi News interview after a tour of BOST's Accra Plains Depot at Tema, the MD insisted that the company really needs an immediate injection of funds to enable them protect the country's strategic asset which plays a very pivotal role in the country's oil, gas and energy sector.

“The BOST Margin was solely for infrastructure maintenance. In 2011, the BOST Margin was given to us at 3 pesewas. We are in 2020, some nine years down the line where the dollar value has depreciated by 75%, we are still getting that same 3 pesewas. That is why a lot of the infrastructure is falling apart. We have to do something about it. We cannot as Ghanaians leave this strategic asset to rot away. We are trying our best but we need help hence the cry for help, the cry for Ghanaians to support the increment of the BOST Margin from the paltry 3 pesewas to at least some 9 or 12 pesewas if possible so that we can deliver our mandate to the people of Ghana.”

“In total, we need about GHS150 million to fix our infrastructure. We are not asking all of that from the government. What we are asking from government is that increase the BOST Margin, let us be equipped to maintain the existing infrastructure. There are other projects we have to do which includes automating the whole depot which comes to over $40 million. There are other small projects that we have to undertake to enhance the efficiency of the depot which comes to over $20 million. For those ones, we can engage appropriate funding sources for some money because the project can pay back. But what we are asking from government is that please don't let this infrastructure collapse. Our national security is at risk so we need that BOST Margin to at least keep this working till we get more money to gain the efficiency-based projects,” he said.

Read the NPA statement below: