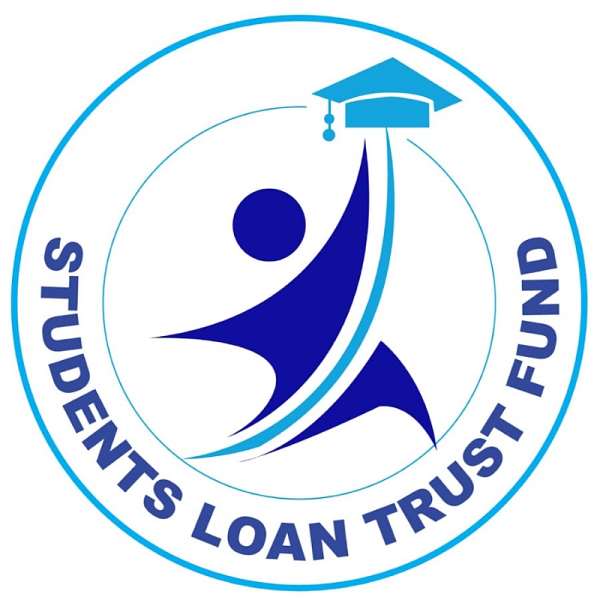 The Students Loan Trust Fund (SLTF) has described as unrealistic demands by the National Union of Ghana Students (NUGS) to have all outstanding loans for students released in five days.

NUGS at a news conference on Thursday, May 28, 2020, issued a 5-day ultimatum to the government to release student loans to them by June 2 or face a demonstration targeted at the Jubilee house.

But speaking to Citi News, Head of Public Affairs at the Students Loan Trust Fund, George Laing said the fund is already in the process of releasing students’ loans in batches due to the lack of funds.

“We are paying them as at when funding is available. I concede that we are not able to pay everyone at once so they have a legitimate concern and we are doing everything we can to expedite payment. As to the five-day ultimatum they have given, I don't think it is realistic because we are paying in batches. We would love to pay a lot of people at once but it is simply not possible as at now so we are doing the best we can but I don't think giving ultimatums at this time even considering their legitimate concerns is the right thing to be doing.”

A group calling itself the aggrieved students' loan beneficiaries and concerned tertiary students, Ghana also has threatened a demonstration over the non-payment of student loans from the Student Loan Trust Fund (SLTF).

They described the non-payments of loans as the failure of the body not being able to accomplish their duty in support of students.

A statement by the group said “the establishments of the trust fund is not out of order and indeed it is a good course in the right direction. But the recent delay and the deliberate attempt of the Government not to pay its beneficiaries is something which can no longer be entertained.”

“It is on this note that we release this joint statement to join the National Union of Ghana Students (NUGS) on Tuesday, 2nd June, 2020, to hit the Streets to register our displeasure and dissatisfaction to the government and its stakeholders amidst this COVID-19 season with all protocols and precautionary measures observed if all the concerns raised by the mother union is not looked at before the slated date.”

The group further accused the fund of failing students saying “the Student Loan Trust Fund (SLTF) has failed Ghanaian students. It has been so for some time now, that students have agitated for the release of funds.”

The statement signed by Adjei Boakye, Convener of the group ended “we therefore call and admonish students to observe all necessary precautionary measures as we march through the streets on Tuesday.”