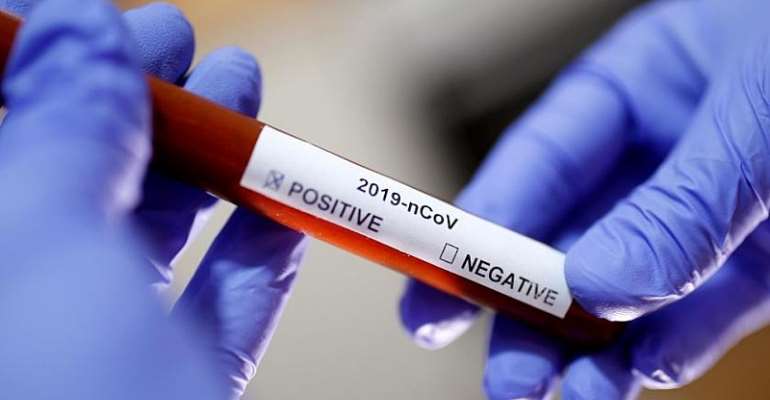 Over 367,000 people have died from the disease worldwide.

The United States is the worst-hit country with over 1.8 million cases and about 105, 000 deaths so far.

Ghana confirmed its 35th COVID-19 death earlier on Saturday and a new total of 7,768.

2,540 people have, however, recovered from the disease , the figures from Ghana’s Health Service indicate.

A number of countries have already began easing restrictions that were put in place once the disease had been upgraded to pandemic status by the World Health Organisation (WHO).

It’s expected that Ghana will follow this route as well with the President, Nana Akufo-Addo expected to lower some restrictions that had been announced to curb the spread.

Already the lockdown that was imposed in March was lifted after three weeks while markets and businesses were allowed to reopen on condition that they adhere to outlined safety precautions.

However, new waves of coronavirus cases have been recorded in some countries that eased restrictions leading to fears that a surge of cases might be recorded is precautions aren’t taken.

In the US in particular, recent protests over the killing of an African American man, George Floyd after his neck was kneeled on by a police officer have sparked concerns after a significant rise in the number of cases.