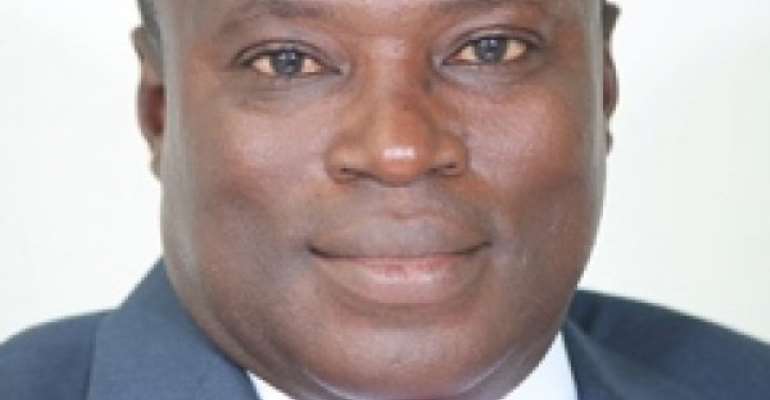 Dr Marion Okorh-Owusu, Western North Regional Health Director has confirmed that 32 out of 63 COVID-19 patients being treated in the region have recovered from the disease.

Speaking to the GNA after a Public Health Emergency Committee (PHCMC) meeting, headed by the Regional Minister, Mr Kingsley Aboagye-Gyedu, she said the patients were treated at the Bibiani and Waiwso government hospitals.

The Regional Health Director described the development as a big achievement and attributed it to a well-organized mitigation plans and dedicated staff.

According to her, the various communities that recorded cases were involved and commended the traditional authorities and the western North Regional Coordinating Council for their unflinching support.

She pledged that Health Professionals in the Region would continue to work hard to prevent the spread of virus in the region.

Dr Okorh-Owusu said as part of measures to stem the spread of the pandemic in the region, the Regional Health Directorate would on Wednesday 3rd June, launch a COVID -19 campaign in the Bia west and East districts to ensure shops, private and public institutions adhered to the accepted protocols.

She said the campaign would later be replicated in all the other districts to ensure everyone was involved.

The Regional Health Director called on residents to support the measures being put in place to make the region free from COVID-19.

She indicated that the Health Directorate would play its part by providing quality health care and that it was up to the residents to strictly adhere to all the accepted protocols including; observing social and physical distancing, wearing of nose-masks, frequently using alcohol based hand Sanitizers, washing of hands with soap under running water and avoiding overcrowded places.

She also called on the residents to desist from stigmatizating those who have recovered from the disease.