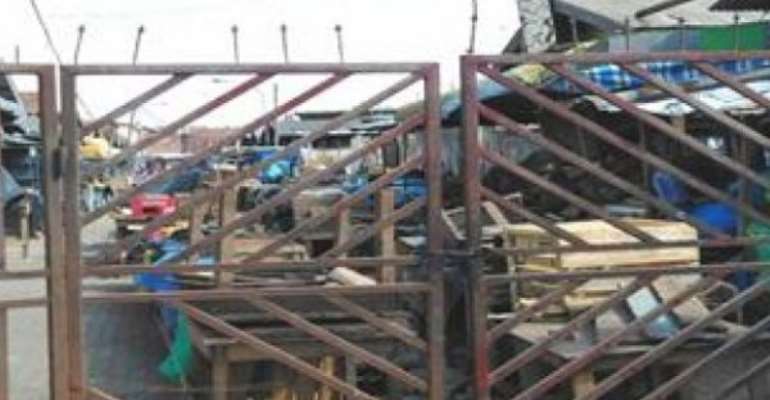 The Adidome market in the Central Tongu District of the Volta region has been temporarily closed down, following the recording of new cases of COVID-19 in the District.

A press release issued by the Central Tongu District Assembly, signed by Mr. Thomas Moore Zonyrah, the District Chief Executive said, "as a result of the fact that some of the positive cases are traders who ply their businesses in our markets, the Adidome market is closed down temporarily..."

It said to stop the communal spread of the virus, the Mafi-Kumase and Mafi-Avedo markets had also been closed.

The press release also stated that contact tracing was ongoing, with samples of contacts traced for previous cases submitted for testing.

It said the Assembly was doing its best to ensure safety protocols were observed and called on the citizenry to abide by the measures put in place to fight the pandemic.

Arrest Ahenkorah Like You Did To Ernesto Yeboah – Economic F...
1 hour ago