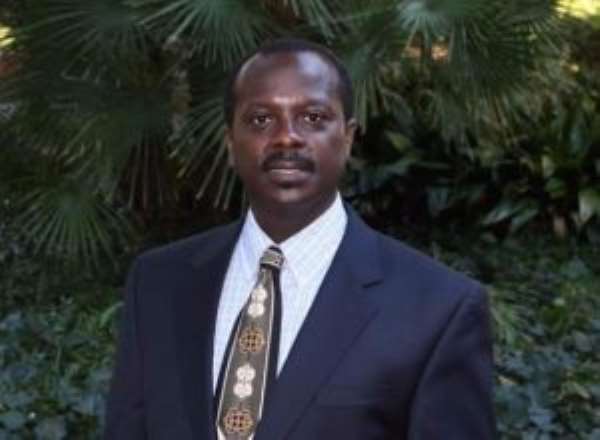 Democracy and constitutionalism break down without a fair and impartial judiciary. This is why the Constitution guarantees the independence of the Judiciary and provides tenure for judges.

In turn, the level of confidence rests on the perception of judicial impartiality and fairness. A fair and impartial judiciary is one that follows the law and is not biased or partisan. Thus, lack of fidelity to the law, particularly the paramount law, is the easiest way for judges to create the perception that they are partial and unfair.

Our courts must do more to boost public confidence. For instance, the Supreme Court must commit to resolving all constitutional disputes within 180 days, with time-sensitive claims to be put on an even faster track.

The Court must embrace technology to communicate directly with the people, including electronic filing, electronic conferencing, and electronic delivery of opinions.

The Constitution contains both broadly framed and bright-line provisions. Bright-line provisions are those that are framed in such clear terms as to warrant no interpretation or construction. For instance, the Constitution provides that a person who is restricted, detained or arrested must be brought before a judge within 48 hours; the minimum age for voting is 18 years; elections are held quadrennially; the minimum age to be eligible to stand as an MP is 21 and as President is 40; and the retiring age for public servants is 60 unless otherwise specified by the Constitution itself.

Bright-line rules reflect important and settled values. The Court must give effect to these bright-line rules without attempting to subject them to broad or purposive interpretation or construction. For instance, if the Constitution says the voting age is 18, it should mean just that. The people are likely to disbelieve any sophisticated judicial analysis to show otherwise. Further, they are likely to view any such sophistry as evidence of judicial partiality and unfairness.

Even when interpreting or construing the broadly framed provisions of the Constitution, the Court must demonstrate that it is not ignoring the text, the purpose of the text as evidenced by the work of the committee of experts and the deliberations of the consultative assembly, the structure of the Constitution, the values embodied in the preamble, and the precedents established by the Court.

To this end, it is also time for the Court to develop some broad guidelines or principles that it uses to determine the constitutionality of laws or administrative actions. This will be helpful to all of us in ordering our lives.

In this social media era, the Court must weigh its words and opinions very carefully because people will scrutinize them. It does the Court no good and it harms public confidence when the Court says things that are hard to believe, are facially absurd, logically flawed or inconsistent with its prior precedents.

Because judges sit in judgment of us, much is expected of them that are not expected of the rest of us. For instance, even in their personal lives, judges must avoid words, actions or situations that might make them appear biased or partisan. They must treat all who appear before them with respect and refrain from comments that suggest they have taken sides.

Judges must avoid excessive entanglements with the political branches and avoid accepting administrative or other positions that are incompatible with their role as judges. They must even be careful about who they socialize with outside the courtroom. Associating with lawyers or other persons connected with cases that they hear can put them in an uncompromising position. It must be avoided.

Let us all invest in making the Court a place we feel confident of going when we need justice. But the Court must lead in this effort by asserting its decisional independence, settling constitutional disputes in a timely manner, making its processes transparent, and maintaining absolute fidelity to the text of the Constitution.

Prof. Kwaku Asare, Law Professor and a Democracy & Development (D&D) Fellow in Public Law and Justice at CDD‐Ghana. The views expressed in this publication are solely his and not representative of the views of the institution he is affiliated with.