Fuel Prices To Shoot Up In June – IES Predicts 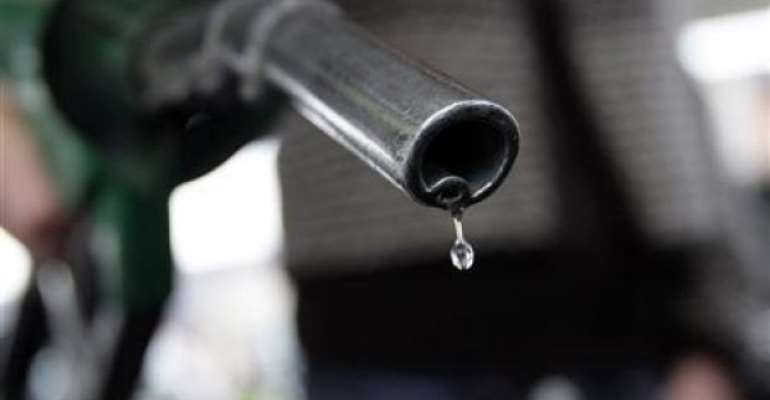 Consumers of petroleum products are likely to pay more for the fuel at the various pumps in the first pricing window in June, the Institute of Energy Security, IES has predicted.

The Institute of Energy Security explained to Citi Business News that, per its analysis, it expects the prices of fuel on the domestic market to go up, and above April 2020 levels.

IES attributes this to the 23.25% surge in price of Brent crude oil, in addition to the 41.80% and 22.68% significant rise in the prices of Gasoline and Gasoil respectively on the international market.

“Going by the 23.25% surge in price of Brent crude oil, in addition to the 41.80% and 22.68% significant rise in the prices of Gasoline and Gasoil respectively on the international market; the Institute for Energy Security (IES) foresees prices of fuel on the domestic market going up, and above April 2020 levels,” it said.

It added that, “The marginal depreciation of the local currency would also be another determinant for the Bulk Distribution Companies (BDCs) in selling to the OMCs, and that would definitely reflect at the pump.”

A litre each of petrol and diesel is currently sold for 4 cedis 6 pesewas on the average.

“Due to the marginal increase in the prices of oil and fuel on the international market in the first Pricing-window of May 2020, prices of petroleum products on the local market remained largely unchanged within the Pricing-window under review,” IES added.

According to the IES, “Brent crude price moved above the $30 per barrel mark for the Pricing-window under assessment. The crude price recovery is coming on the back of rebound in demand for crude products such as gasoline, gasoil, jet fuel.”

“This positive gain can be attributed to the easing of restrictions in economic activities around the world, and the cutback in production by the OPEC+.”

‘We Won’t Tolerate LGBTQ+’ —Ga Chiefs back criminalization b...
32 minutes ago